Woman fighting back snatcher stabbed to death in Delhi, act caught on camera

At around 9:30 pm on Saturday, a snatcher tried to pull off the chain Simran Kaur was wearing. She tried to fight back and caught the snatcher, who fell down. The perpetrator then took out a knife and stabbed the lady. The incident was caught on a CCTV camera installed on the road. 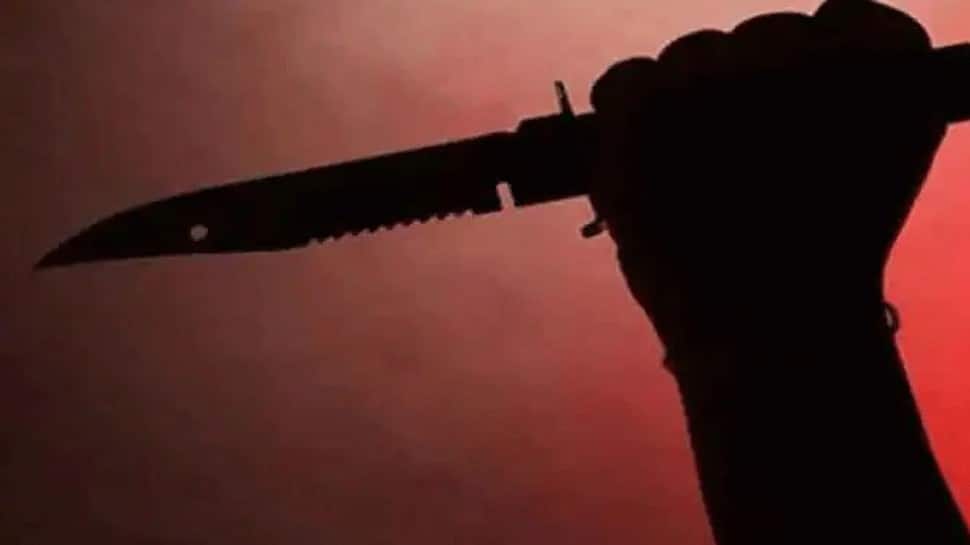 New Delhi: A woman in Delhi’s Adarsh Nagar was stabbed to death on Saturday (February 27) night while trying to thwart a snatching bid. The incident was caught on a CCTV camera installed on the road.

The victim, a 25-year-old woman named Simran Kaur, was coming home from a market. She was carrying her 2-year-old child and was also accompanied by her mother, when the incident occurred.

At around 9:30 pm, a snatcher tried to pull off the chain Kaur was wearing. Kaur tried to fight back and caught the snatcher, who fell down. The perpetrator then took out a knife and stabbed the lady.

The snatcher then ran off towards the scooty his partner was riding and managed to flee the scene.

Kaur was rushed to a nearby hospital where she succumbed to her injuries.

"We are analysing the CCTV footage and have formed several teams to identify and arrest the accused. A case has been registered," a senior police officer was quoted as saying by IANS.