Zee News is taking a step in busting these false rumours and providing clarification on what the real news is. 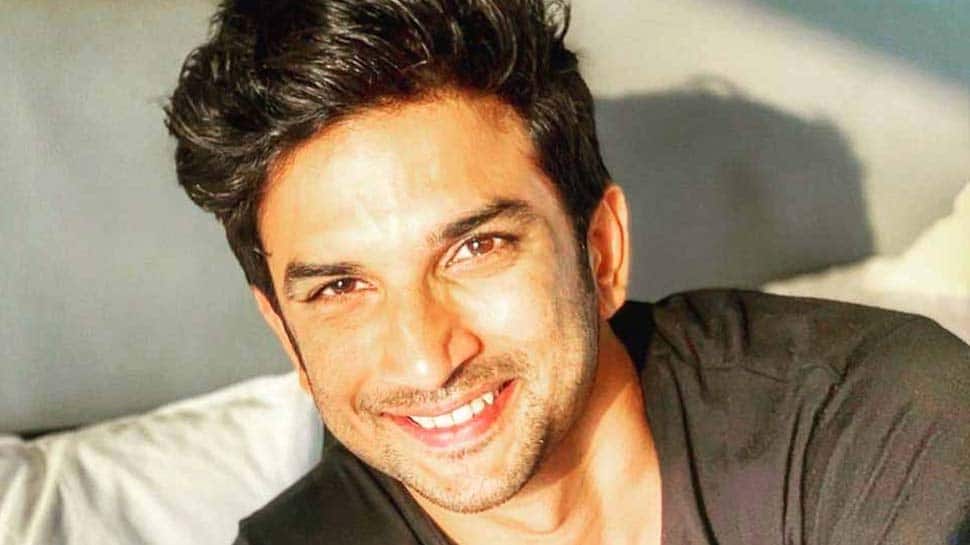 The death of Bollywood actor Sushant Singh Rajput is nearing two months and a wide range of false news has been doing the rounds. The fake news has led to intense speculation and is being spread like wildfire.

While several media and social media platforms have also been running these false news, Zee News is taking a step in busting these false rumours and providing clarification on what the real news is.

Here are a few of the fake news and the real news: 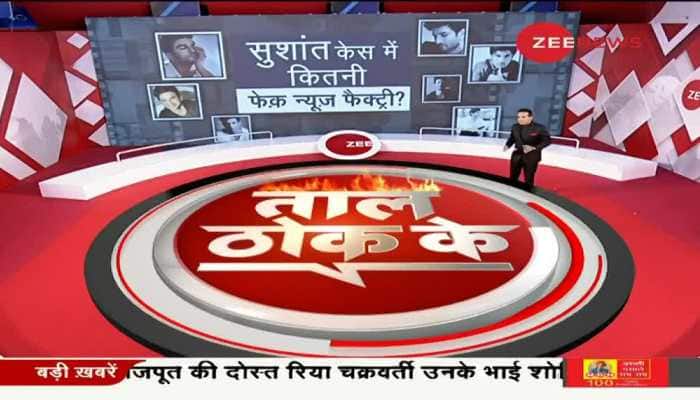 1) Fake News: Sushant had a party before his death!

Real News - From Mumbai Police Commissioner to Siddharth Pithani, many people related to this case have made it clear that there was no party at Sushant's house on the night of June 13. In the investigation of both the Mumbai Police and Bihar Police, no such facts have been revealed.

Real News: As we have told earlier that there was no party on June 13 at the house of Sushant. The news that in such a party the young leader of a political party was involved, is false. Aditya Thackeray himself also presented a clarification in this matter. In the investigation of both Mumbai Police and Bihar Police, no such facts have been revealed.

3) Fake News: On June 14, the day of Sushant's death, there is a secret behind changing two ambulances.

Real News: Due to a problem in the stretcher wheel of the first ambulance that reached Sushant's house, the body couldn't be fit in the ambulance, hence the second ambulance was called. This disclosure was made by the ambulance owner himself on Zee News' camera. The same fact has also been found in Mumbai and Patna police investigations.

4) Fake News: On June 14, Sushant's body was shifted from one ambulance to another ambulance after leaving the house.

Real News: On the day of the incident, the Zee Media team reached the hospital along with the ambulance and no such incident occurred.

Real News- The correct news is that Disha Salian along with her fiance Rohan Rai went to a party with her school friends at their house in Malad area. The party was set to celebrate Disha's birthday, which had passed a week earlier. But there were only 6 people in this party, which included neither Showik Chakraborty nor any leader nor any big actor.

Real News: Neither Disha was pregnant nor did the police of either Maharashtra or Bihar say that in the investigation till now.

7) Fake News: Disha Salian was raped before she committed suicide.

Real News: There has been no confirmation of this matter and no such facts have been revealed in the investigation of Mumbai and Bihar Police.

Real News: When Disha Salian's body was found, she had clothes on her body. The investigating agency also has photographs. The clothes were removed for post mortem only. The same fact has also been found in the investigation conducted so far.

9) Why the post-mortem of Disha's body was done on June 11, two days after her death.

Real News - Disha's body was first tested for COVID-19 and then the post mortem was done after the report came out.

10) Fake News: Disha Salian's death investigation has been handed over from Malvani Police to Charkop Police.

Real News: Investigation has not been handed over to any other police. Malvani police is investigating this case. In this case, till now some media channels also showed some sting operations. While the reality is that many of these people were also ready to talk openly on camera but to create a sensation, the hidden cameras were used.

Real News: IPS Vinay Tiwari has not received any such responsibility and is working as Patna City SP only.

The key maker on whom a channel conducted a sting operation said that he is not the person who opened the door of Sushant's bedroom. A channel known for being loud, twisted and put forward a distorted point. The key maker has spoken to Zee News on this matter.

Case number 4: A channel gave information related to Sushant's diary citing a sting of his forensic doctors.
The doctor who appeared in the sting, Sonawane Kapoor is working as an associate professor in the forensic department of Cooper Hospital, which only performs post mortem of the dead bodies. Kalina FSL carries out a forensic investigation of things like diaries, mobiles and laptops by a separate team of experts.