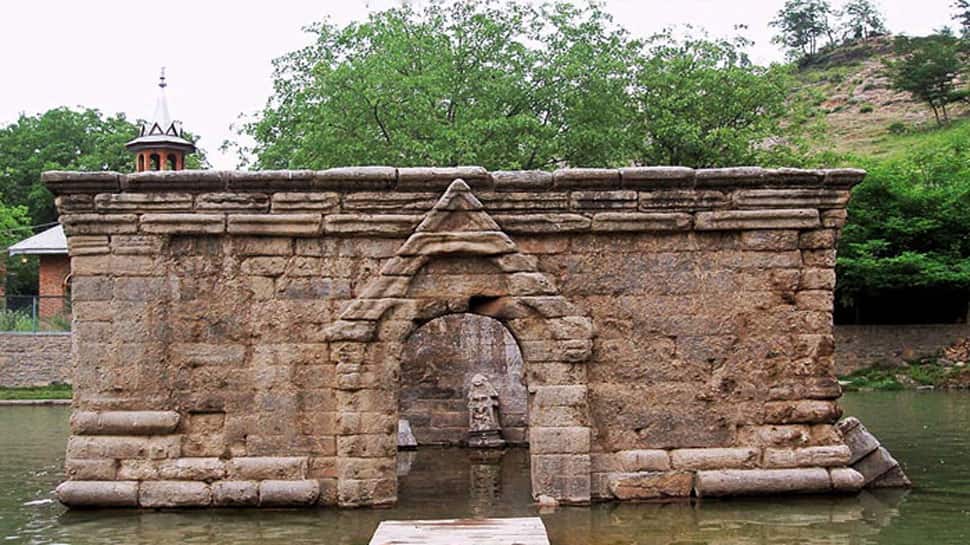 New Delhi: Around thousands of schools and temples, which were closed down over the years in Jammu and Kashmir in the aftermath of terrorism, will be re-opened, informed Minister of State for Home Affairs G Kishan Reddy on Monday.

"We have ordered a survey of such temples and will re-open them. In Kashmir Valley, there is no cinema theatres and had been closed for 20 years. We are also thinking about reopening them. We will conduct a survey of school, cinema theatres, temples and other things which are closed now," he told reporters in a press conference in Bengaluru.

"There is abundant government land available so those want to invest do not need to purchase lands. We will give them government land so that they can open institutions there. In the state, we are employing 5 people from every village on government posts. Army, Navy and Air Force are also planning recruitment drive. In Jammu and Kashmir, we are planning to open universities. We have decided to encourage tourism," he said.

The minister also said that an Anti-corruption Bureau unit has been established in the state that will investigate into the money given by the Centre to previous Jammu and Kashmir government but were not spent. Crores of money have been given by the Centre to J&K government but they weren't spent. ACB will start an investigation into it," he said.