The terrorists, believed to be hiding in the debris of damaged houses in Handwara opened an indiscriminate fore on security personnel. 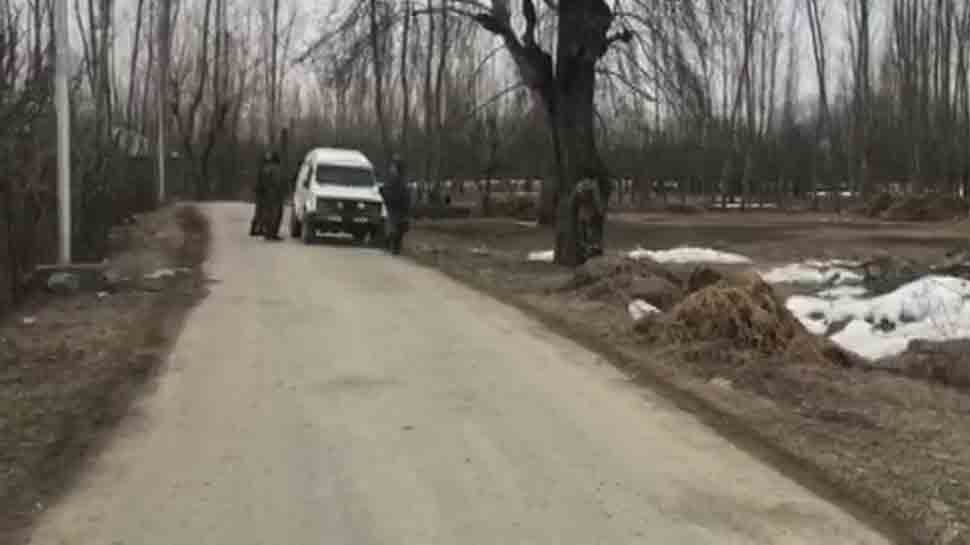 New Delhi: Two policemen, two CRPF men and a civilian lost their lives in an encounter in Handwara in Kupwara district of Jammu  and Kashmir.

At least eight terrorists are also said to have been injured in the gunbattle that lasted several hours.

Security forces launched a cordon and search operation in Babagund area of Kupwara following information about presence of militants there, the officials said. During the searches, the militants opened fire on the security forces, who retaliated, they said.

"The terrorists, believed to be hiding in the debris of damaged houses, came out and opened indiscriminate fire upon the security personnel, during a combing operation in Handwara," said an ANI report. There was lull in firing several times during the day but the militants would resume firing as soon as the security forces advanced towards the house where the ultras were hiding, the officials said.

Clashes between a group of youngsters and security personnel took place near the encounter site, leaving four persons injured, the officials.

News agency ANI said that the exchange of fire started between terrorists and security forces began in the wee hours on Friday in Babagund village of Langate area of Handwara.

Two terrorists have so far been killed in the operation while 2-3 terrorists are still believed to be holed up in the house.

In the meantime, heavy shelling has been reported in Balakote sector of Poonch district by the Pakistani army. The Indian Army is strongly and effectively retaliating to it.