Over 1024 villages across the state have been affected, said the Chief Minister.

BANGALORE: Karnataka is witnessing the worst flood situation in 45 years, chief minister BS Yediyurappa said on Saturday. Twenty-four persons have died so far in the state. The prevailing situation has “massively affected” 1024 villages across the state, he added.

Addressing a press conference, the chief minister said, “More than 600 crores is the estimated loss. More than 16 of the 30 districts and 80 talukas are suffering due to heavy rain. 1024 villages are suffering flood-like situation. All these people have been shifted to safe places.”

“This is the first time in 45 years that the state is facing such a situation. I conducted the aerial survey and appraised the Prime Minister and Union Ministers about the situation. The situation is also bad in Dakshina Kannada and Kodagu region,” said Yediyurappa.

“The appeal to the corporate houses and business houses to donate to the relief fund. This will be of great help. I have reviewed the situation again and we are working day and night to get the situation back to normal,” added the Chief Minister. Infosys Foundation chairperson Sudha Murthy has already donated a sum of Rs 10 crore towards the flood relief fund.

The government earlier announced Rs 5 lakh compensation for the kin of the deceased.

Indian Army, in coordination with the Navy and Air Force, has stepped up its relief and rescue operations by deploying a total of 123 rescue teams in 16 districts spread across four rain-battered states - Maharashtra, Karnataka, Kerala, and Tamil Nadu. A total of around 6,000 persons have been rescued and more than 15,000 persons have been evacuated from flood-affected areas and have been provided medical aid. 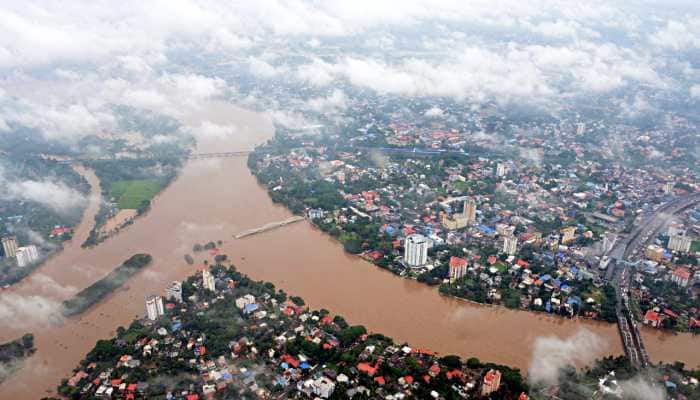 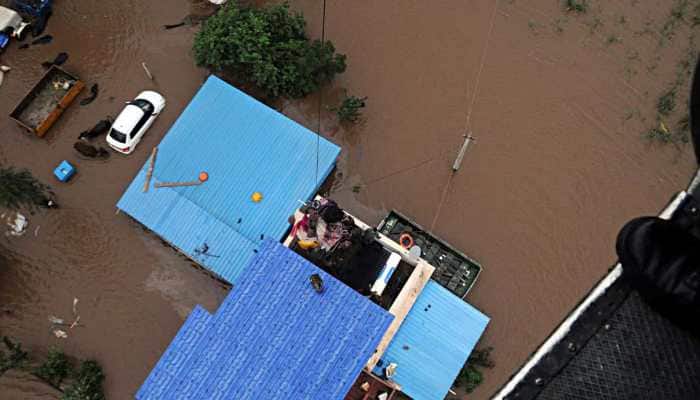 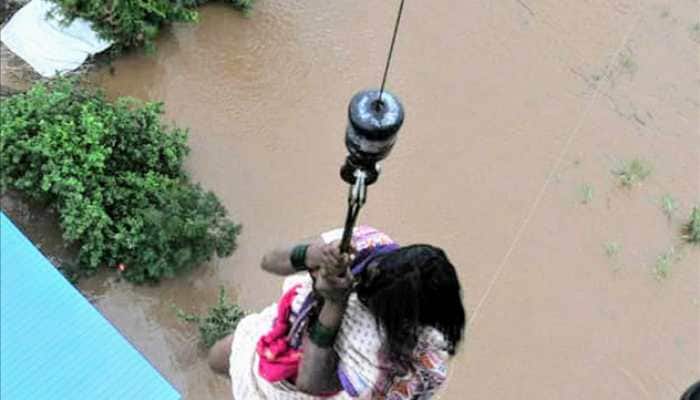 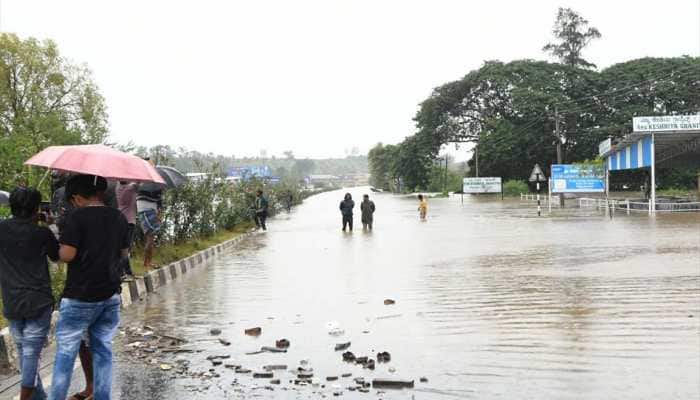 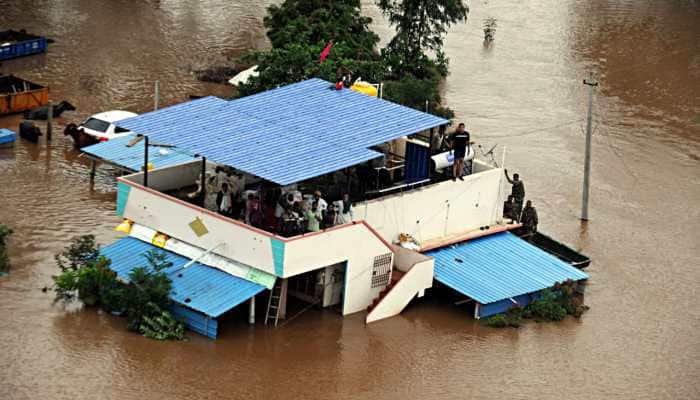 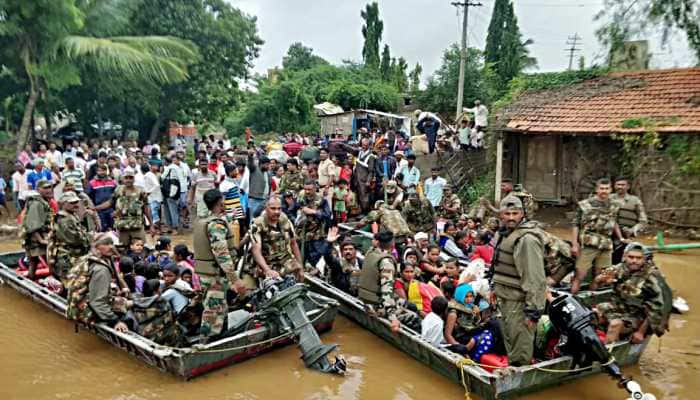 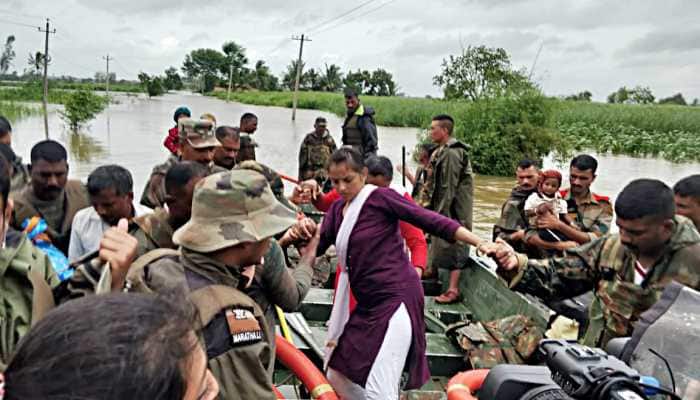 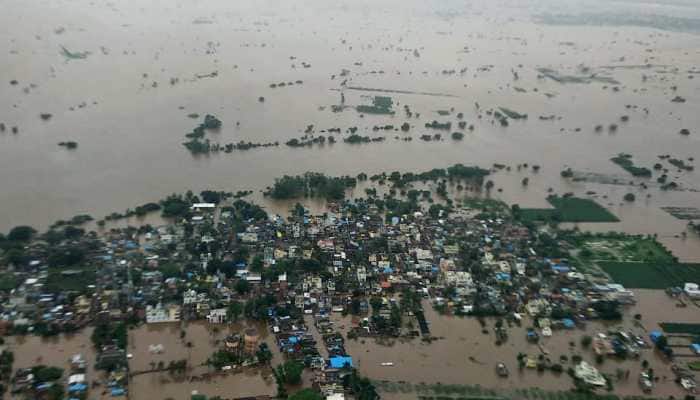 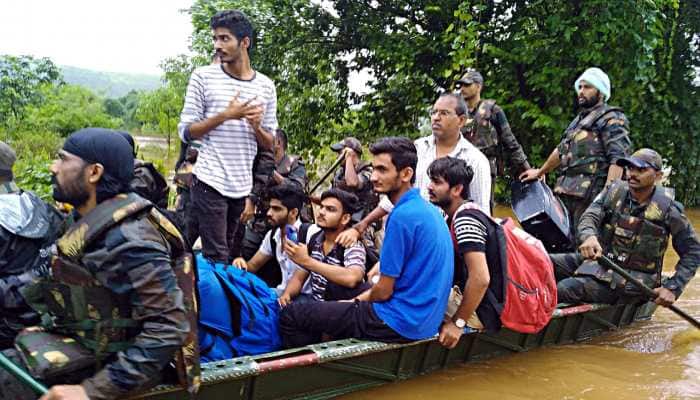 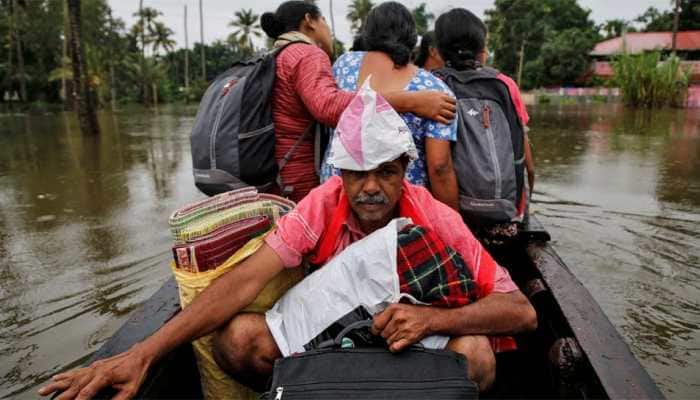 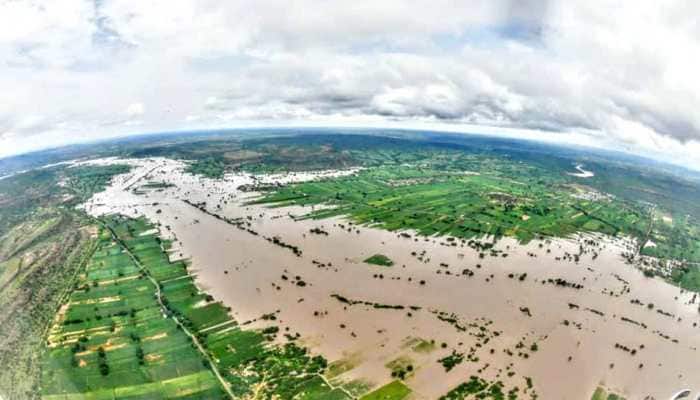