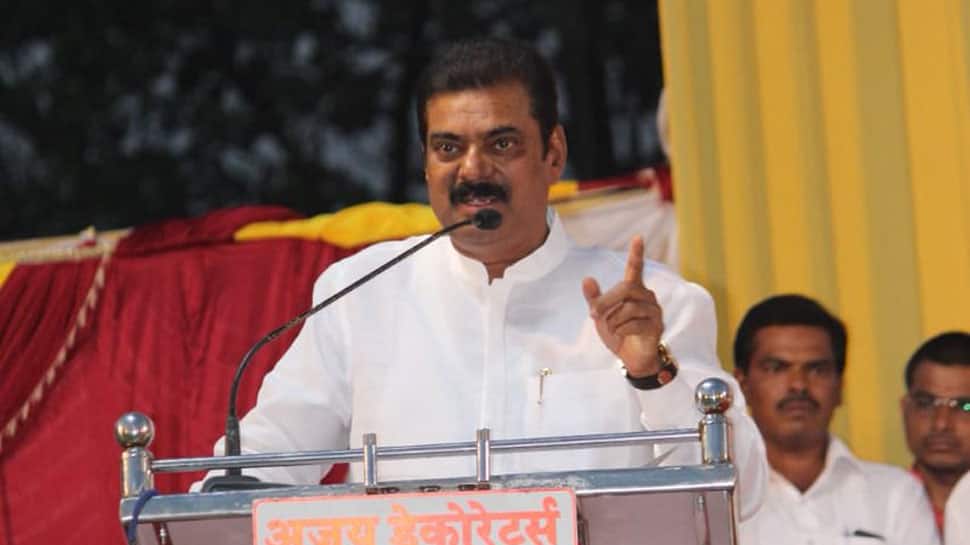 Bhiwandi Lok Sabha Constituency, is one of 48 Lok Sabha constituencies in the western state of Maharashtra and will cast its vote in the 2019 election on April 29.

The voter turnout figure was at 51.62 percent across 1990 polling stations. Some of the other candidates in the fray were Ansari Mumtaz of the Bahujan Samaj Party and Suresh Gopinath Mhatre of the Maharashtra Navnirman Sena.

In the year 2009, Suresh Taware of the INC managed to secure his winning position by getting 41 thousand votes against BJP's Jagannath Patil.  Taware had secured 182789 votes while Patil got 141425 votes.

Some of the other candidates in the fray were Devraj Mhatre of the MNS and Vishwanath Patil who was an Independent.