Dr (Prof) Prasanna Kumar Patasani of BJD is the incumbent Member of Parliament from this constituency. 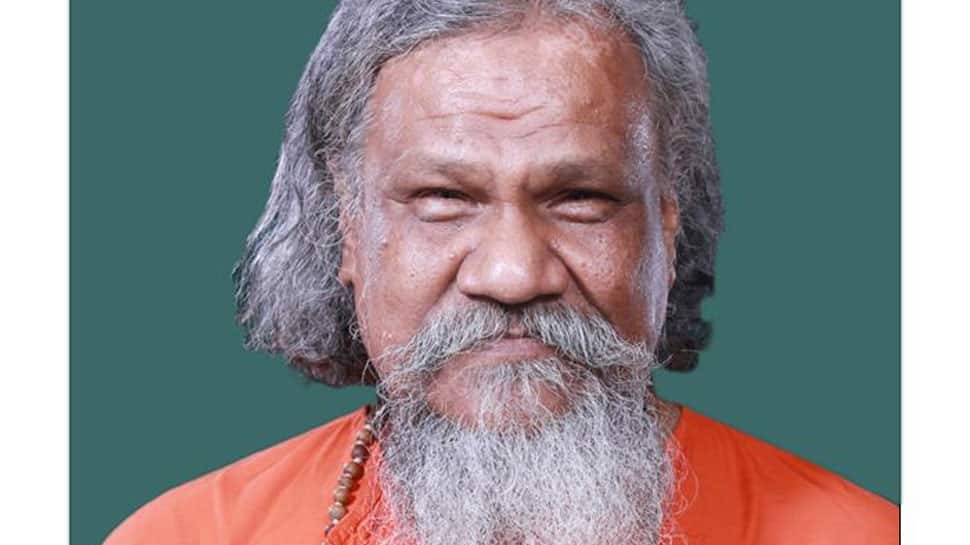 Bhubaneswar Parliamentary Constituency is one of the 21 constituencies of Lok Sabha in the state of Odisha. It was formed prior to the 1957 elections. It is composed of seven segments of Vidhan Sabha.

The seat is not reserved for any category and its constituency number is 18.

Dr (Prof) Prasanna Kumar Patasani of BJD is the incumbent Member of Parliament from this constituency.

In the 2014 Lok Sabha polls, Patasani bagged 439252 votes and decimated Prithiviraj Harichandan of the BJP.

While Congress' Bijay Mohanty came at the third spot.

The constituency is a stronghold of the BJD.

Patasani is also a sitting MP from Bhubaneswar and had won this seat continuously for five times on the BJD ticket.

For the 2019 Lok Sabha polls, the BJP has fielded Aparajita Sarangi from the Bhubaneswar Lok Sabha seat and the CPI(M) has given a ticket to Janardan Pati.

All eyes on NDA's social engineering in Bihar's caste matrix