However, Vikhe Patil, who had resigned as the Leader of Opposition in the Maharashtra Legislative Assembly in the run-up to Lok Sabha elections, remained tight-lipped about his next political course. 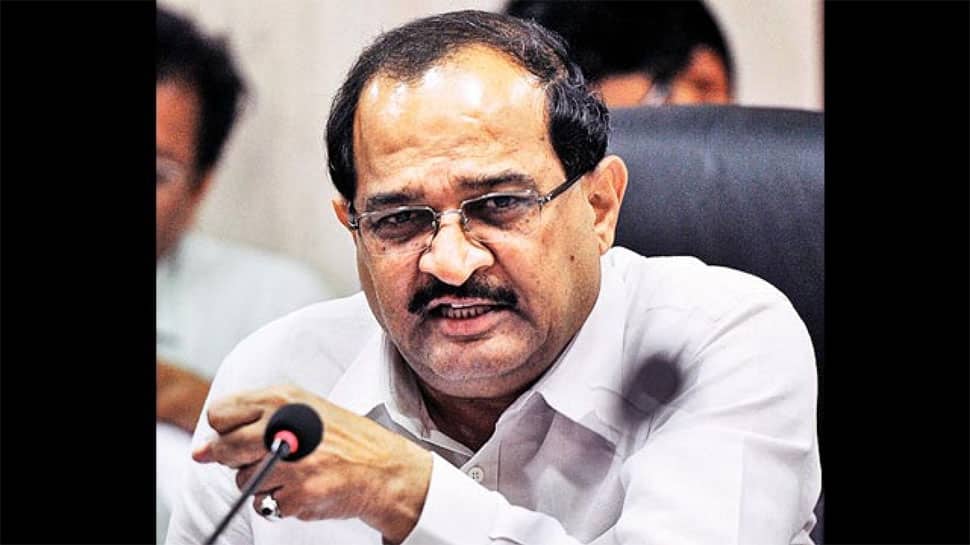 Mumbai: Maharashtra Congress leader Radhakrishna Vikhe Patil might join the BJP after Prime Minister Narendra Modi takes oath for his second term on May 30, a senior BJP minister said Tuesday. He also said that Vikhe Patil's entry into the BJP fold would be unconditional.

However, Vikhe Patil, who had resigned as the Leader of Opposition in the Maharashtra Legislative Assembly in the run-up to Lok Sabha elections, remained tight-lipped about his next political course.

Vikhe Patil met Water resources Minister Girish Mahajan at the latter's official bungalow here this morning. He said he had come to thank Mahajan for the latter's support in ensuring his son Sujay's victory from Ahmednagar Lok Sabha constituency.

"I openly campaigned for my son who contested as a BJP candidate. So, action was taken against me. Denial of a ticket to my son was injustice. This shows the policy of the Congress," he charged.

Vikhe Patil said he had not resigned as an MLA. "I am not in touch with any MLAs," he added.

Responding to a query on his plans to join the BJP, Vikhe Patil replied that nothing has been decided as of now. He said he had met Mahajan, who also holds Medical Education portfolio, earlier over the Maratha reservation issue.

"I run a medical college. I discussed with him the issue of the court scrapping the Maratha quota for medical courses," Vikhe Patil said. Meanwhile, Mahajan said Vikhe Patil's entry into the BJP fold is a formality now.

"Vikhe Patil could be inducted into the BJP fold, may be after the PM's swearing-in on May 30," he said. Mahajan, who is believed to be a close confidant of Chief Minister Devendra Fadnavis, clarified that Vikhe Patil's entry into the BJP will be unconditional.

When asked to clear the air on speculation that Vikhe Patil might be inducted into the state Cabinet, Mahajan said that is the prerogative of the chief minister. He said many MLAs of the Congress and the NCP are in touch with the BJP.