In terror-hit Tral, BJP registers stunning lead for the first time ever 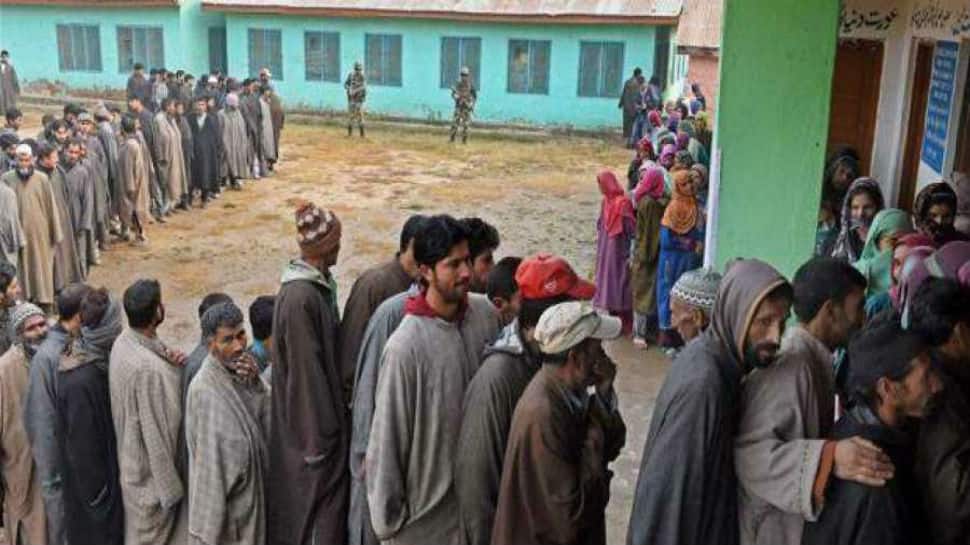 Tral in Jammu and Kashmir has been a hotbed for terror activities for some time. Slain terrorists Burhan Wani and Zakir Musa had their villages in this region. And yet, it is in Tral Assembly constituency that the Bharatiya Janata Party (BJP) registered a strong showing in the recently-concluded Lok Sabha election 2019, showing that democracy - not guns - is the strongest weapon with people.

The BJP candidate in the Anantnag Lok Sabha constituency managed to pip rivals from National Conference (NC), Peoples Democratic Party (PDP) and even Congress in Tral Assembly segment. BJP received 323 votes in Tral while NC managed to get 234 votes, PDP secured 220 and Congress 144 votes. Although BJP received less votes than its rivals in the entire Lok Sabha constituency of Anantnag, the performance in Tral has come as a shot in the arm for the party's state unit. Party officials here say that it is only the start and that the coming days will see even more support for the BJP. "Our party took the lead in Tral for the first time ever in the Lok Sabha election. We left everyone behind here. No one ever did anything for terror-hit Tral and its people and the people - especially the young - are extremely disheartened. They want a change and have chosen to back the vision of Prime Minister Narendra Modi," said Altaf Thakur, BJP-unit head in Tral.

The BJP officials in Tral says that the support here through votes was because party workers rose up to each and every challenge. According to them, party workers took the message of their leaders to the people in a bid to get their support. "This is only the start. In the assembly election, BJP will get at least seven to eight seats in the state," said Thakur.