Jawed Habib is one of the most popular hair stylists in the country. 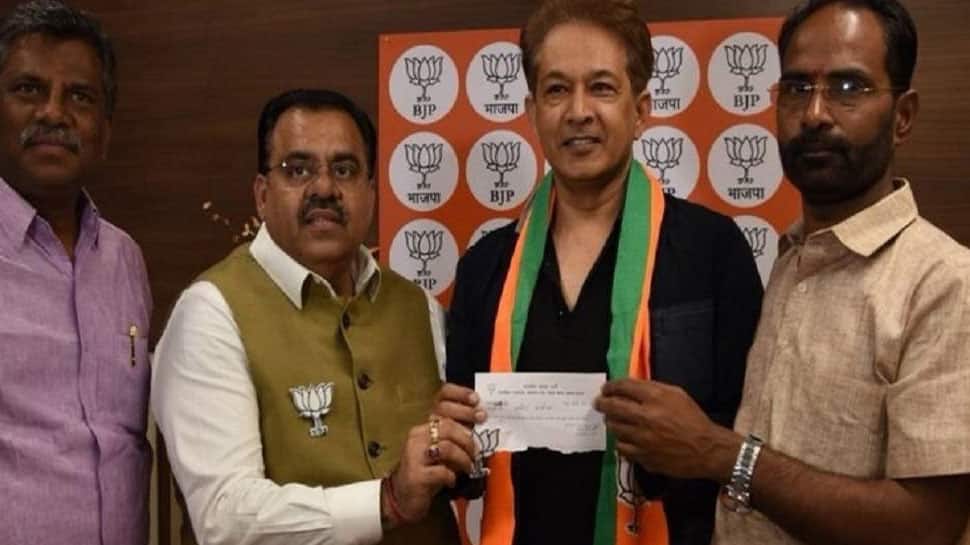 He was welcomed in the BJP by party's national secretary Tarun Chugh and national media co-incharge Sanjay Mayukh.

Welcoming Habib in the party, Mayukh said he has joined the party inspired by the leadership of Prime Minister Narendra Modi.

“Aaj tak main baalon ka chowkidar tha, aaj mein desh ka chowkidar ban gaya hoon (Till date, I was the guard of hair, but from now onwards I am the guard of this country),” Habib said soon after joining the BJP.

Jawed Habib is one of the most popular hair stylists in the country.

He has 550 unisex salons in India and three salons outside the country.

Jawed Habib joining the BJP has come in the middle of the Lok Sabha elections 2019.

Elections in the national capital will take place on May 12.