In a first in the country, campaigning for the nine seats in the state came to an end at 10 pm on Thursday, 20 hours before the scheduled time, as per orders of the EC. 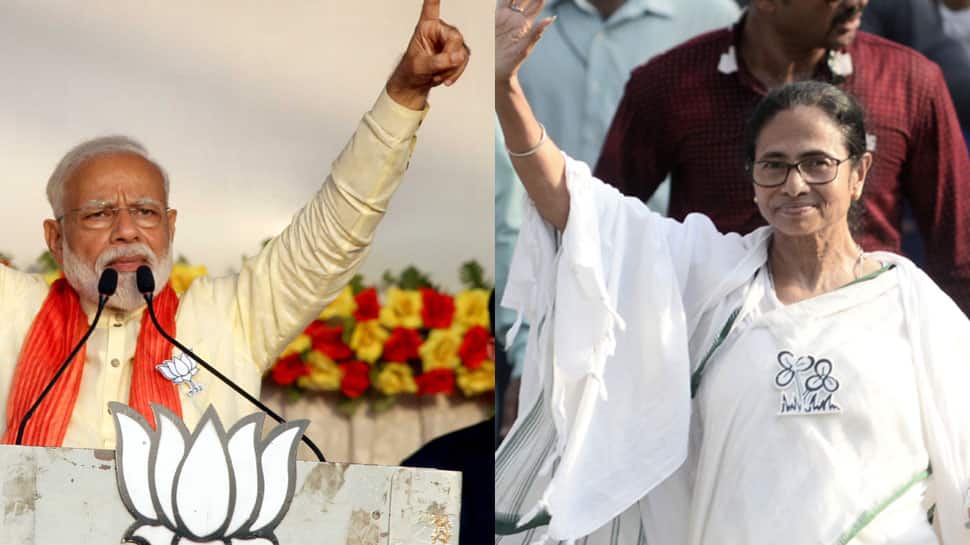 The Election Commission (EC) on Thursday declared that 710 companies of security personnel will be deployed for the seventh and last phase of Lok Sabha election in violence-marred West Bengal. The EC has taken the step to ensure free and fair voting on Sunday. In a first in the country, campaigning for the nine seats in the state came to an end at 10 pm on Thursday, 20 hours before the scheduled time, as per orders of the EC.

The EC has decided that while 34 companies of central forces will be deployed for strong rooms to guard the EVM, 676 companies will be allotted in other areas.

The EC had on Wednesday ordered campaigning in the nine West Bengal constituencies to end at 10 pm on Thursday, instead of 6 PM on Friday, in the wake of violence between the BJP and the TMC in the city during Amit Shah's roadshow.

The polling will be held in nine constituencies of south Bengal on Sunday where an electorate of 1,49,63,064 will decide the fate of 111 candidates. Seats in which elections will be held on Sunday are Kolkata North and Kolkata South, Dum Dum, Barasat, Basirhat, Jadavpur, Diamond Harbour, Jaynagar (SC) and Mathurapur (SC) seats. The nine seats are spread across the three districts of Kolkata, South and North 24 Parganas. Eight seats, barring the Jadavpur seat, will see a four-cornered contest between the Trinamool Congress, the BJP, the Congress and the Left Front.

Situation will be clear after May 23, Congress will return to power at Centre: Rahul Gandhi