Nitish Kumar's JD(U) will become extinct like dinosaurs after May 23, says Tejashwi Yadav 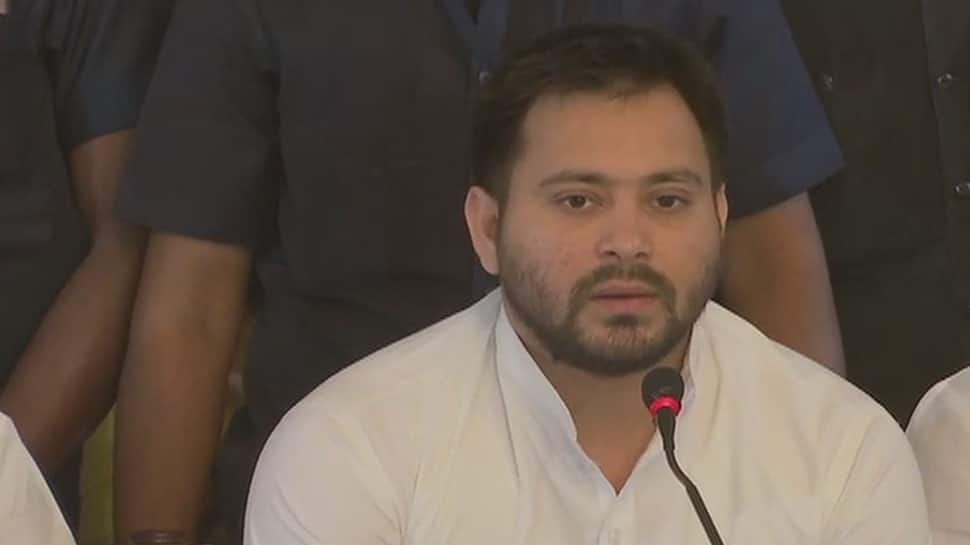 “After May 23, Nitish Kumar's party will be extinct, just like dinosaurs,” said the former deputy Chief Minister of Bihar.

“BJP has admitted their defeat. Ram Madhav accepted that they need allies' help to form the government. People talking about Mahamilawat are now talking about coalition,” he added.

"We have not expected Prime Minister Modi to stoop to such a low level and give such an atrocious statement against a former prime minister," Yadav was quoted as saying by ANI.

With elections over in 425 of the 543 Lok Sabha constituencies on Monday, efforts for non-BJP, non-Congress front are one.