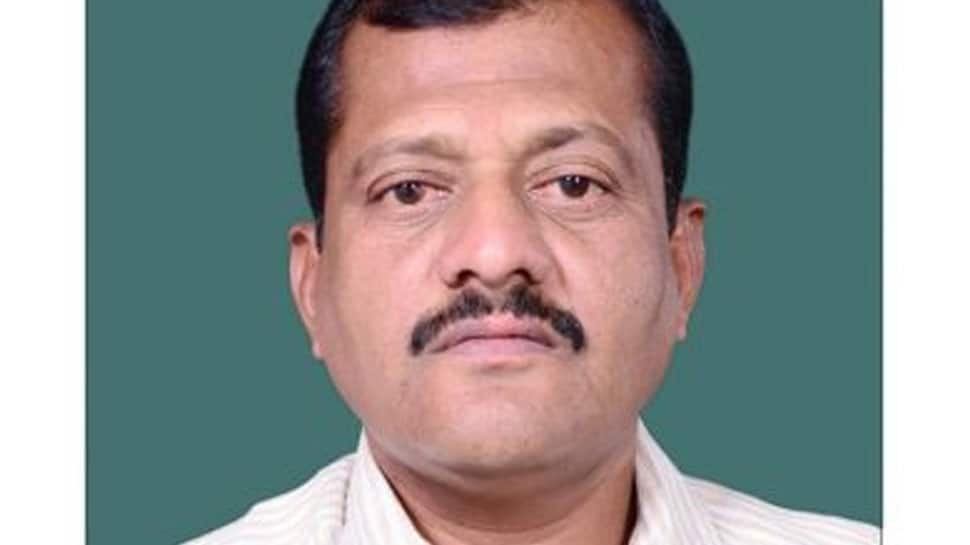 Parbhani Lok Sabha Constituency is one of the 48 parliamentary constituencies of Maharashtra. It was formed before the elections of the year 1957. It is located in the Parbhani District and constitutes six Vidhan Sabha assemblies.

The city of Parbhani was earlier known as Prabhavatinagar and lies in the Marathwada region to the east of Mumbai.

The electors in the Parbhani Lok Sabha Constituency will cast their votes on April 18 in the second phase of 2019 Lok Sabha election.

In Parbhani, the key electoral contest is between the Shiv Sena and the Nationalist Congress Party (NCP).

For the 2019 Lok Sabha election, Shiv Sena has re-nominated Jadhav from Parbhani constituency. To wrest the seat, the NCP fielded Rajesh Vitekar.