Ravi Kishan sets up a massive lead in Gorakhpur 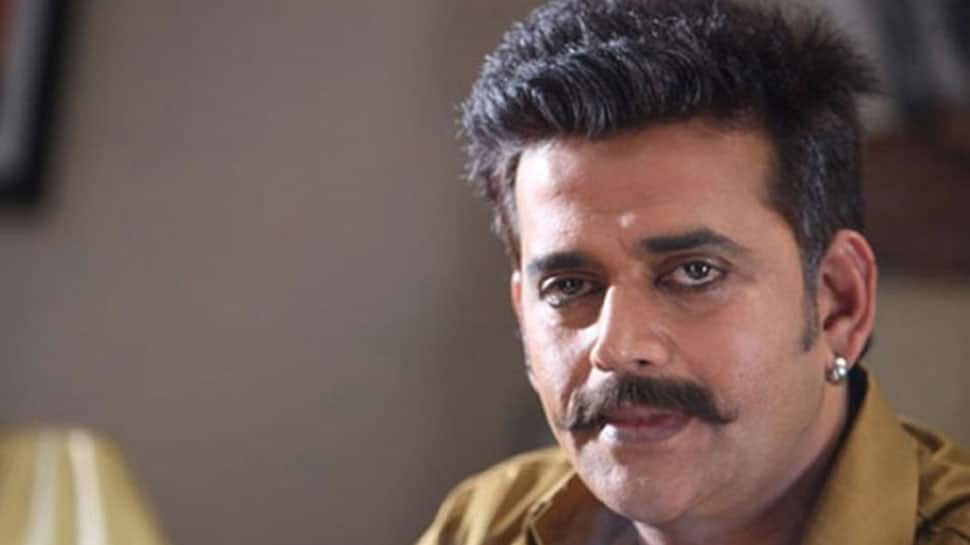 Gorakhpur: After losing its bastion Gorakhpur in the 2018 byelection, the BJP Thursday appeared set to wrest control of it with its candidate and Bhojpuri star Ravi Kishan setting up a massive lead of over 3 lakh votes over his nearest rival Ram Bhuval Nishad of Samajwadi Party.

"The credit of my victory goes to the development work of the BJP government and 'ModiYogi'. The money of the country went to the real India, that is, villages of India. Modiji has opened the eyes of people when power connection, LPG gas connection, health services and many other facilities reached them," he said.

"Gorakhpur got an AIIMS and many other development projects. People rejected the so-called caste politics and a new India has emerged," he said.

This prompted Ravi Kishan to reveal his links with Mamkhor village in Gorakhpur with Chief Minister Adityanath too holding a number of public meetings to brighten the actor's chances and win back his bastion.

Yogi Adityanath represented Gorakhpur from 1998 till becoming the chief minister of the state in 2017. He had won Gorakhpur parliamentary seat for five consecutive terms but in 2018, the BJP lost the poll with SP candidate Praveen Nishad bagging it.

Before 2019 poll, Nishad, however, quit SP and joined BJP, which fielded him as its candidate from Sant Kabir Nagar.

Praveen Nishad too has been leading in Sant Kabir Nagar with a convincing margin.