Shyam Saran Negi has voted in all 16 Lok Sabha elections since 1951 and will be doing so for the 17th time at his native village Kalpa. He has also voted in 13 Assembly and two territorial council elections. 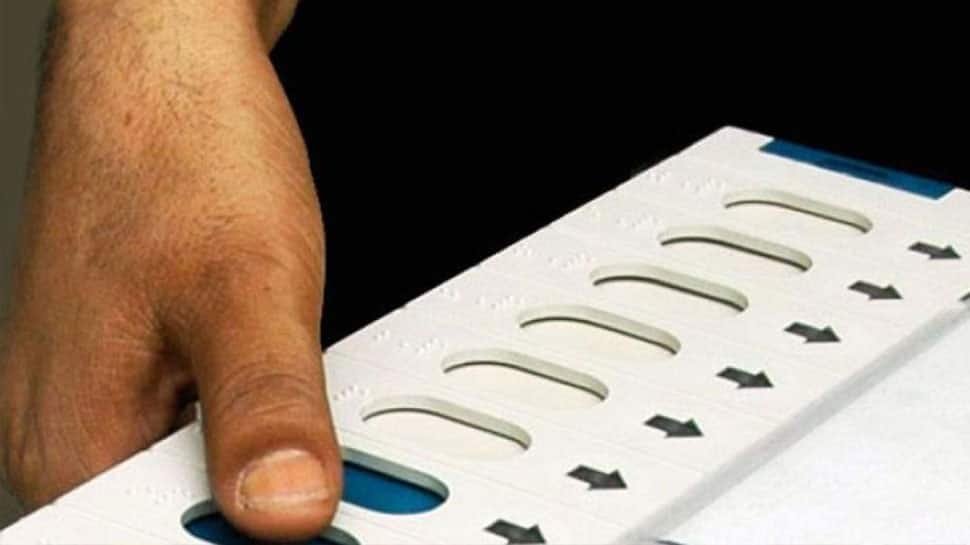 Kinnaur: 103-year-old Shyam Saran Negi, who first exercised his franchise in the year 1951, will cast his vote at the same polling booth at the village Kalpa for the 32nd time. The local administration has made all arrangements for ferrying him from his home to the polling booth located nearby at the primary school.

Also, doctors are attending him on a regular basis for health checkup. The "Pratham Prathmik Vidyalaya" where the polling booth is located was established in the year 1890 will accord a `red carpet` welcome to Negi who is hailed as an icon as he voted for the first time at the same booth in 1951 after the independence.

Since then, Negi has voted in all 16 Lok Sabha elections and will be doing so for the 17th time at his native village Kalpa. He has also voted in 13 Assembly and two territorial council elections. However, when asked about how he feels about exercising his franchise, the centenarian could hardly utter a word.

"This is a matter of pride for us that Shyam Saran Negi will vote. We have made all arrangements to take him to the polling booth for the vote. Also, doctors visit him regularly to keep a check on his health," said Gopal Chand, District Collector, Kinnaur.

The seventh and final phase on May 19 will cover 13 seats in Uttar Pradesh, all 13 in Punjab, nine in West Bengal, eight each in Bihar and Madhya Pradesh, all four constituencies in Himachal Pradesh, three in Jharkhand and the lone seat of Chandigarh. A total of 918 candidates are in the fray to test their destiny in the last phase. Counting will begin on May 23.