Won't stop Mamata Banerjee, Priyanka Gandhi Vadra from coming to UP: Yogi Adityanath on being denied permission for rallies in West Bengal

Hitting out a Mamata, Adityanath said that Mamata Banerjee has repeatedly denied permission to the Bharatiya Janata Party (BJP) to hold rallies in the state. " 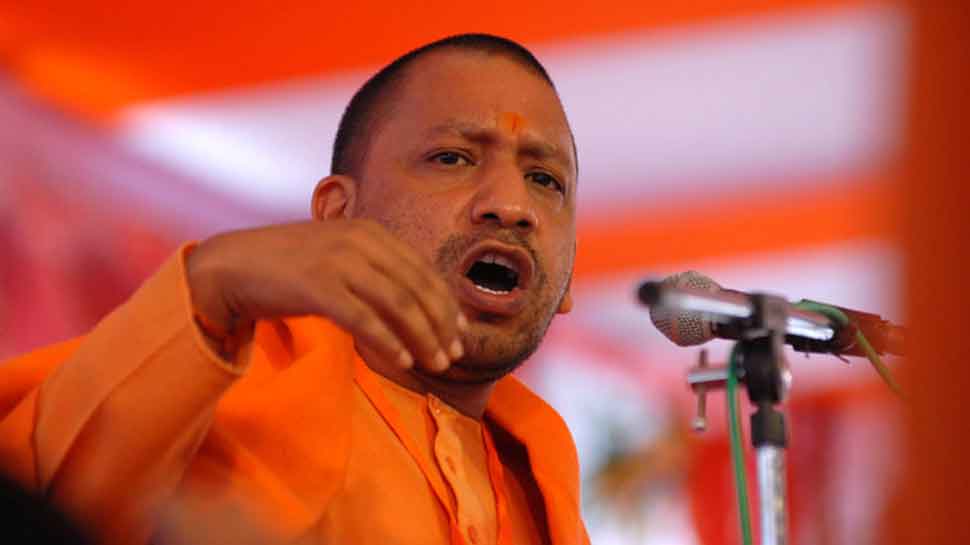 NEW DELHI: Uttar Pradesh Chief Minister on Wednesday invited West Bengal Chief Minister Mamata Banerjee to attend the Kumbh mela and asserted that he will not stop Congress general secretary Priyanka Gandhi Vadra from coming to the state. His reaction comes after he was repeatedly denied permission to land his chopper in West Bengal to hold rallies in the state.

"If Mamata Banerjee comes to Uttar Pradesh, she will be welcomed. We invited her to come to Kumbh mela. Priyanka also is a Congress leader and has a right to conduct her programmes in the state. Nothing will change despite these programmes," he said.

Hitting out a Mamata, he said that she has repeatedly denied permission to the Bharatiya Janata Party (BJP) to hold rallies in the state. "She did not allow our chopper to land but the TMC organised its own programme near the helipad," he said.

He added that lawlessness in Bengal is spead on a large scale. "The people of the state are not being allowed to use the benefits of the schemes launched by the Centre. Democracy is being killed. There have  been over 100 murders of party workers," he said.

He also hit out at the grand alliance of opposition parties alleging that all 'corrupt politicans' have joined hands. "All politicians who are corrupt and who do not believe in Constitution have come togather. There are no allegations on PM Modi

"The countdown for TMC's end had begun," he said.