All you need to know about Pro-tem Speaker

Pro-Tem speaker is chosen for the conduct of the House when the Lok Sabha and legislative assemblies have been elected and the vote for the speaker and Deputy Speaker has not taken place. 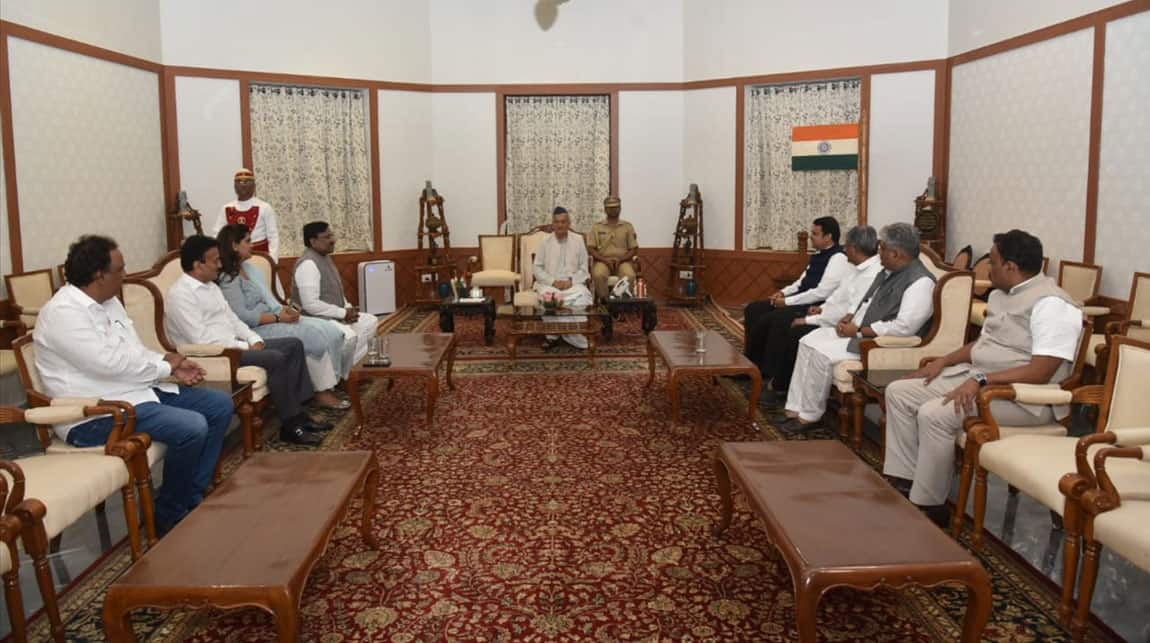 New Delhi: The Supreme Court on Tuesday ordered Maharashtra Chief Minister Devendra Fadnavis to take a floor test on Wednesday (November 27), that will be telecasted live and conducted by a Pro-Tem Speaker. With this a key question has come up - What is a Pro-Tem Speaker and how is it elected.

Pro-Tem is a Latin phrase which translates to 'for the time being' in English and so the Pro-Tem Speaker is a temporary speaker appointed for a limited period of time to conduct the works in Lok Sabha or in state legislatures.

Pro-Tem speaker is chosen for the conduct of the House when the Lok Sabha and legislative assemblies have been elected and the vote for the speaker and Deputy Speaker has not taken place.

Pro-Tem speaker is the temporary speaker who presides over the first meeting of lower House of Parliament after the general elections besides presiding over the sitting in which the Speaker and Deputy Speaker are elected if it is a newly constituted House.

A Pro-Tem speaker is chosen with the agreement of the members of the Lok Sabha and legislative assembly. Usually, the senior-most member of the house is selected for the post, who then carries on the activities until the permanent speaker is chosen.

The Governor has the power to appoint the Pro-Tem Speaker after seeking recommendations from the chief minister, who right now is Devendra Fadnavis.

Duties of the Pro-Tem Speaker: