According to police, as many as 14 people have filed complaints of chain and cash theft at Shivaji Park Police Station. 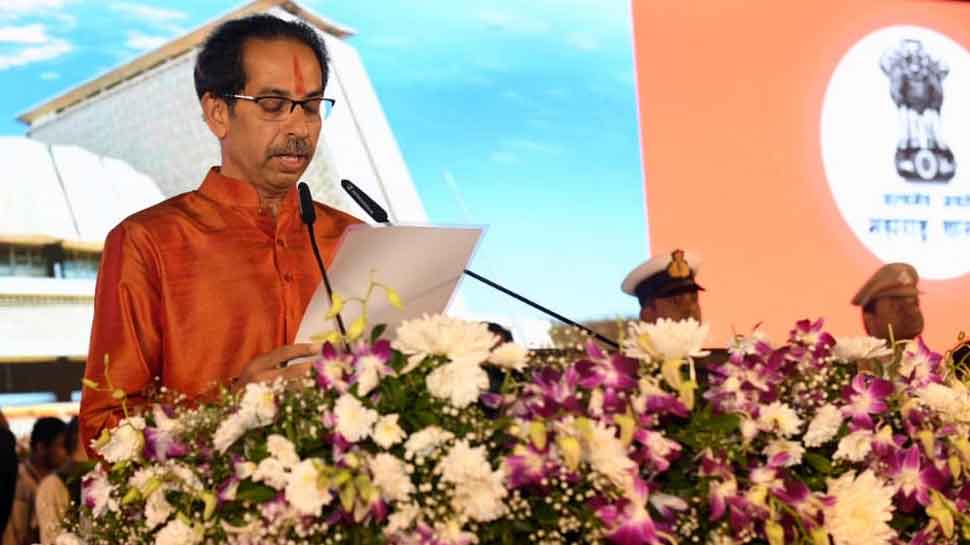 Mumbai: Party workers and other attendees gathered to witness Maharashtra Chief Minister Uddhav Thackeray`s swearing-in ceremony at Shivaji Park on Thursday became victims of anti-social elements, who used the opportunity to steal cash and gold chains from a large number of people.

According to police, as many as 14 people have filed complaints of chain and cash theft at Shivaji Park Police Station.

The police have registered cases based on the complaints under section 379 and 34 of the IPC and arrested two people in this regard.

"We have arrested two people in connection with pickpocketing and chain theft incident. Further investigation in the case is ongoing," Mumbai DSP Niyati Thackeray said.

To ensure full-proof security at the swearing-in ceremony, the administration had deployed over 2,000 policemen and installed CCTV cameras at every nook and corner at the venue.

After weeks of political uncertainty and twists and turns, Shiv Sena chief Uddhav Thackeray was sworn-in as the chief minister of Maharashtra. He will be heading the government of Maha Vikash Agadhi, an alliance of Shiv Sena, Congress and the Nationalist Congress Party (NCP).

Meanwhile, a floor test for proving the majority of the newly sworn-in government is scheduled to take place in Maharashtra assembly on Saturday.