Xiaomi India teases 'Desh ka phone' – All you should know

The upcoming phone will most likely to be an entry-level model. 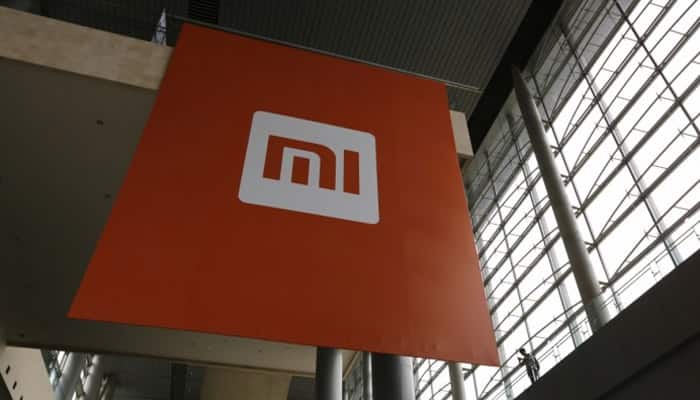 Jain's tweet has sparked speculations among gadget enthusiasts that the phone might be launched under Xiaomi's 'Make in India' push.

A new phone for #Bharat is coming soon! RT and help spread the word  pic.twitter.com/Q3yvJqS3aV

The upcoming phone will most likely to be an entry-level model considering Xiaomi's constant efforts to penetrate into Indian rural market as well.

Xiaomi early this week said it is geared up to take "Make in India" to the next level by setting up more manufacturing units across the country from next year.

The company announced its third manufacturing plant in the country based out of Noida and the first facility for power banks in partnership with Hipad Technology.