Monsoon likely to hit Delhi in next two days: IMD

The temperature in Delhi is expected to be between 29 and 39 degrees Celsius with a prediction of very light rain, according to the Indian Meteorological Department. 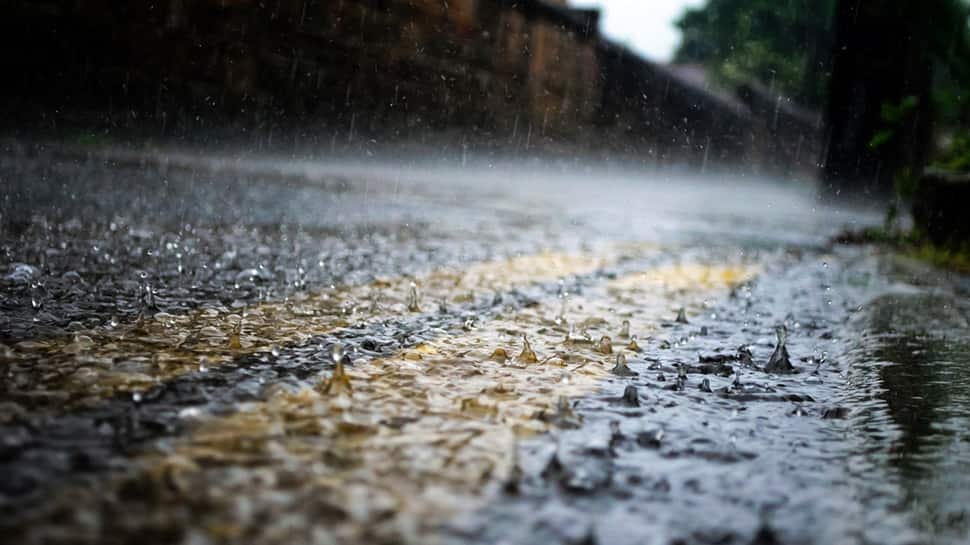 New Delhi: The much-anticipated rains seem to be in sight for Delhi and its adjoining areas, which have been reeling under a hot and sultry spell for some time now with the weather department predicting the entry of the Monsoon by this weekend. The temperature in Delhi is expected to be between 29 and 39 degrees Celsius with a prediction of very light rain, according to the Indian Meteorological Department.

Southwest monsoon has further advanced into some more parts of Gujarat, Rajasthan, Madhya Pradesh and Uttar Pradesh and is currently passing through Dwarka, Deesa, Udaipur, Kota, Gwalior, Shahjahanpur, Najibabad and Mandi, the IMD said in a statement on Wednesday evening.

In association with its likely west-northwestward movement, conditions are becoming favourable for further advance of Southwest Monsoon into remaining parts of North Arabian Sea, Gujarat, Madhya Pradesh, some more parts of Rajasthan, Himachal Pradesh, Jammu & Kashmir, remaining parts of Uttar Pradesh and Uttarakhand and some parts of Haryana, Chandigarh and Delhi during next 48 hours, the IMD said.

According to private forecaster Skymet, due to increased humidity, isolated thundery activity or light rain in Delhi and NCR is expected on Thursday. On July 5 and 6, scattered rain and thundershower activities are expected over Delhi and NCR, it said. Monsoons in Delhi are seen by the end of June annually have been delayed by over a week now.