'Baaghi 3' has been helmed by Ahmed Khan and is the third instalment of action franchise 'Baaghi'. 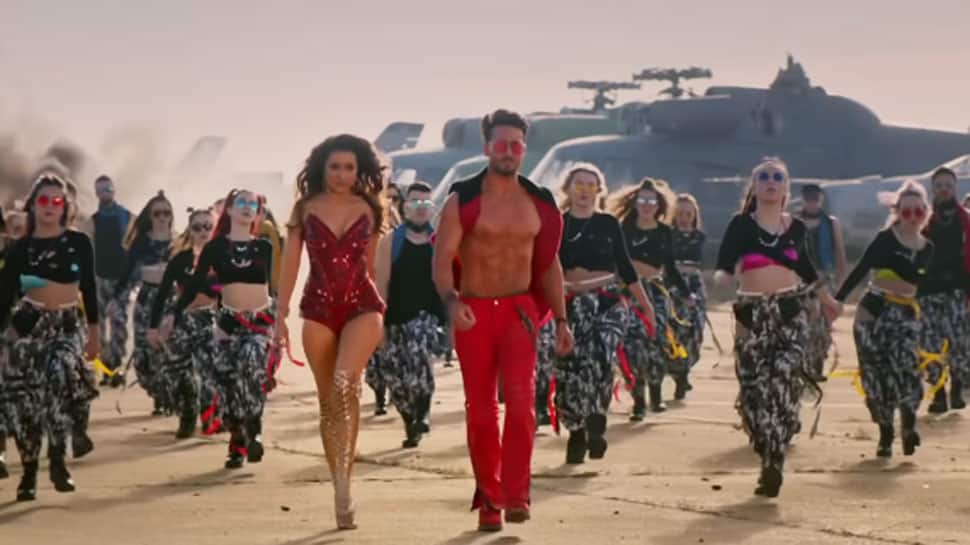 New Delhi: The famous 'Dus Bahane' song from 2005 hit 'Dus' featuring Abhishek Bachchan was a chartbuster back then. Now, makers of 'Baaghi 3' have recreated the track and released it recently with Tiger Shroff and Shraddha Kapoor grooving in style.

The lyrics are penned by Panchhi Jalonvi.

In the new version, Shraddha Kapoor has been presented in a super glam avatar, giving major Beyonce vibes in her embellished monokini dresses. Her new look in the song will surprise her fans.

Tiger, on the other hand, looks fab, flaunting his washboard abs and shaking a leg to the foot-thumping number.

Recreating old song happens to be the new fad in Bollywood and 'Baaghi 3' is no different. Thankfully, the makers didn't kill the vibe of the original song.

'Baaghi 3' has been helmed by Ahmed Khan and is the third instalment of action franchise 'Baaghi'. The first part which released back in 2016 was helmed by Sabir Khan. Tiger Shroff is joined by Shraddha Kapoor, who has previously starred in the original.