A case has been registered against 13 police personnel for thrashing the 60-year-old man. 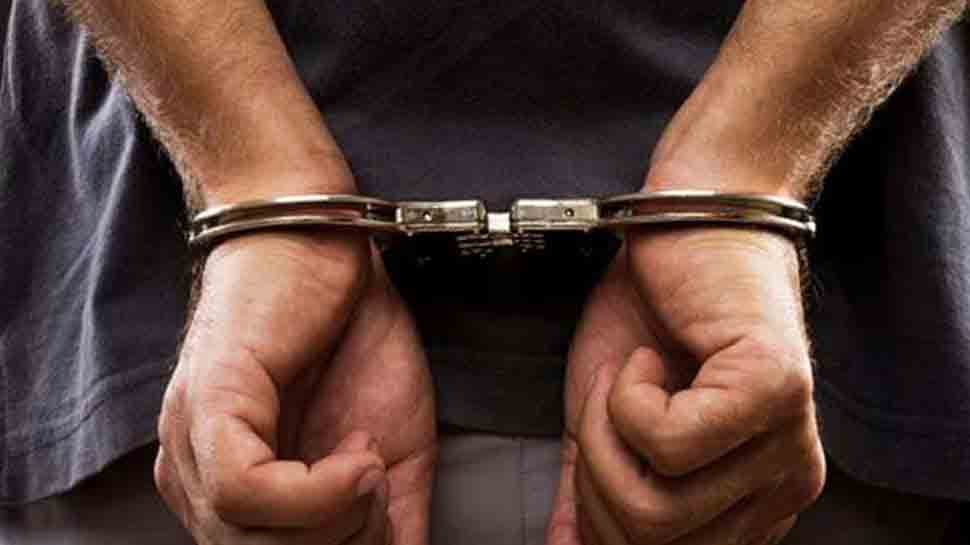 Muzaffarnagar: A case was registered on Wednesday against 13 police personnel in Uttar Pradesh's Muzaffarnagar district for allegedly beating a 60-year-old man who died of a heart attack later, an officer said Wednesday.

A team had gone to the village to arrest Monu in connection with a case. After reaching the house, the police arrested Monu and allegedly beat up his family after they opposed their son's late-night arrest fearing the cops might kill him, Senior Superintendent of Police (SSP) Sudhir Kumar said.

Later, Mandpal suffered a heart attack and he was rushed to a hospital where doctors declared him dead, Kumar said.

On Wednesday morning, irate villagers staged a protest against the police action and kept Mandpal's body on the road. The case was registered against the accused when Bharatiya Janata
Party parliamentarian Sanjeev Balyan and former Congress MP Harendra Malik joined the protest, the SSP said.

The case has been registered under sections 304A (causing death due to negligence), 323 (voluntarily causing hurt), 506 (criminal intimidation) and 504 (intentional insult with intent to provoke breach of peace) of the Indian Penal Code, the officer added.