Led by Professor David Reilly from the School of Physics, researchers investigated how nanoscale diamonds could help identify cancers in their earliest stages. 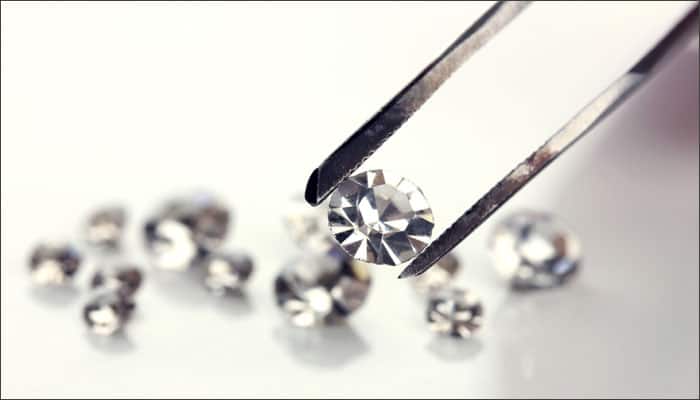 Melbourne: Scientists have devised a way to use diamonds to identify cancerous tumours before they become life threatening.

The findings by physicists from the University of Sydney show how a nanoscale, synthetic version of the precious gem can light up early-stage cancers in non-toxic, non-invasive Magnetic Resonance Imaging (MRI) scans.

Targeting cancers with tailored chemicals is not new but scientists struggle to detect where these chemicals go since, short of a biopsy, there are few ways to see if a treatment has been taken-up by a cancer.

Led by Professor David Reilly from the School of Physics, researchers investigated how nanoscale diamonds could help identify cancers in their earliest stages.

"We knew nano diamonds were of interest for delivering drugs during chemotherapy because they are largely non-toxic and non-reactive," said Reilly.

"We thought we could build on these non-toxic properties realizing that diamonds have magnetic characteristics enabling them to act as beacons in MRIs. We effectively turned a pharmaceutical problem into a physics problem," he said.

Reilly's team turned its attention to hyperpolarizing nano-diamonds, a process of aligning atoms inside a diamond so they create a signal detectable by an MRI scanner.

"By attaching hyperpolarised diamonds to molecules targeting cancers the technique can allow tracking of the molecules' movement in the body," said Ewa Rej, lead author of the research paper published in the journal Nature Communications.

"This is a great example of how quantum physics research tackles real-world problems, in this case opening the way for us to image and target cancers long before they become life-threatening," said Reilly.

The next stage of the team's work involves working with medical researchers to test the new technology on animals.