Actor Irrfan Khan has said that slaughtering of goat does not mean Qurbani the ‘traditional style of sacrifice by Muslims’. 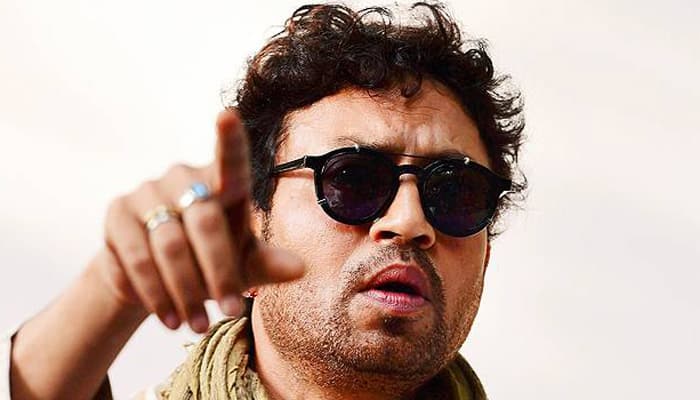 Jaipur: Acclaimed bollywood actor Irrfan Khan has courted controversy by questioning the practice of sacrifice and fasting in Islam.

Talking on the sidelines of the promotion of his upcoming flick 'Madari' in Jaipur, Khan said, “The meaning of Qurbani is to sacrifice something which is close to you instead of any goat or sheep which you just buy to sacrifice. Before sacrificing we should share a bond with that thing otherwise just killing of an animal will not serve the purpose. Nowadays we have lost the relevance behind such religious activities and perform  these rituals without knowing the meaning behind them,” according to Deccan Herald.

He also talked about the practice of fasting in Islam.

Khan was quoted as saying by India Today, "Rather than fasting during Ramzan, people should self-introspect... We Muslims have also made a mockery of Muharram. It is meant for mourning and what we do? Take out (tajiya) processions."

At the same time, he also criticised Muslims for not speaking against terrorism.

"Why Muslims are silent against the issue of terrorism. People should also  question the politicians over this issue," he said.

Reacting to the actor's comments, Muslim clerics slammed Irrfan and asked him to concentrate on his film career and not get involved in religious issues.

Maulana Abdul Wahid Khatri, state secretary of Jamaat-e-Ulema-e-Hind said, "It would be better if he concentrates on his film career and not make random statements about our religion. He is doing this just for the publicity of his upcoming movie."

On the other hand, Sher Qazi Khalid Usmani, Jaipur's Shaher Qazi (chief jurist), was quoted as saying by India Today, "He should keep his mouth shut as he has no knowledge about the religion."