A University of Jena (Germany) study reveals that physicists are actually capable of beaming or teleporting, if not actual solid particles at least their properties. 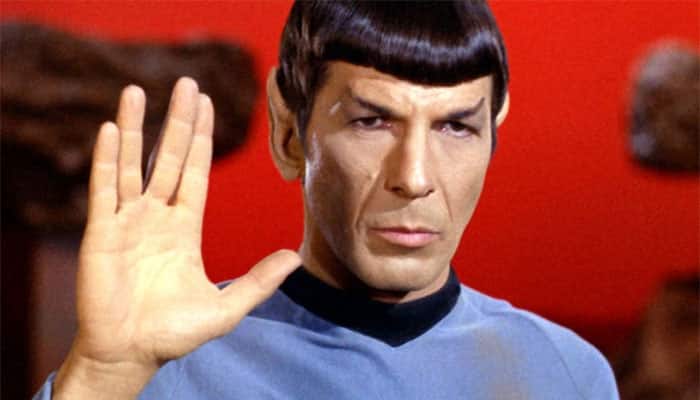 Washington D.C.: Automatic doors, video telephony or flip phones and teleporting - these revolutionary ideas were presented in the movie 'Star Trek.' Today, if we check, then reality has indeed kept up with the daring predictions of the 60s.

"Beam me up, Scotty" is a catchphrase that made its way into popular culture from the science fiction television series. It comes from the command Captain Kirk gives his chief engineer when he needs to be transported back to the Starship Enterprise. This command was enough to take him back to the control centre instantly, travelling through the infinity of outer space without any loss of time.

A University of Jena (Germany) study reveals that physicists are actually capable of beaming or teleporting, if not actual solid particles at least their properties.

Researcher Alexander Szameit said that many of the ideas from 'Star Trek' that back then appeared to be revolutionary have become reality, like "Doors that open automatically, video telephony or flip phones - all things we have first seen on the starship USS Enterprise.

So why not also teleporting? "Elementary particles such as electrons and light particles exist per se in a spatially delocalized state," says Szameit. For these particles, it is with a certain probability thus possible to be in different places at the same time. "Within such a system spread across multiple locations, it is possible to transmit information from one location to another without any loss of time." This process is called quantum teleportation and has been known for several years.

The team of scientists lead by science fiction fan Szameit has now for the first demonstrated in an experiment that the concept of teleportation does not only persist in the world of quantum particles, but also in our classical world.

Demand for creation of new medical board in Sushant Case