Man killed by mob for allegedly eating, storing beef in Dadri near Delhi

In yet another incident highligting growing intolerance among people, a 50-year-old man was killed by a mob on Monday night in Dadri, Uttar Pradesh over alleged rumours that his family consumed and stored beef in their house, reports said on Wednesday. 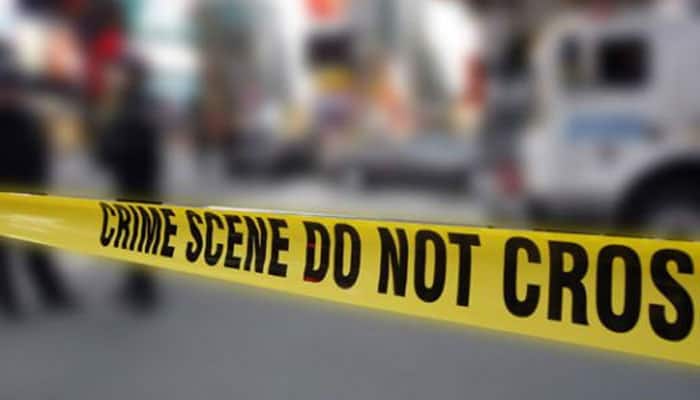 New Delhi: In yet another incident highligting growing intolerance among people, a 50-year-old man was killed by a mob on Monday night in Dadri, Uttar Pradesh over alleged rumours that his family consumed and stored beef in their house, reports said on Wednesday.

Dadri is just 56 kms away from the national capital.

Mohammad Akhlaq and his son were dragged out of their residence by the villagers and beaten mercilessly. While Akhlaq succumbed to his injuries, his son is admitted to a hospital where he is said to be in a critical condition.

Police have, meanwhile, arrested six people in connection with the case. The family has maintained that the meat stored in their fridge was mutton and not beef.

The officials have sent the meat samples for forensic test.

Akhlaq's family has been staying in the village for last 35 years.

The incident comes at a time when the country is engaged in a fierce debate over implementation of beef ban.

While Maharashtra and Haryana had banned beef earlier, many other states including Gujarat and Chhattisgarh and cities like Mumbai and its suburbs recently introduced temporary bans on sale and possession of meat for varying number of days in respect of `Paryushan,` a Jain fasting season.

Jammu and Kashmir became the latest addition to this list when the state High Court directed the authorities on September 10 to strictly enforce a 150-year-old erstwhile Dogra-rule-era provision of ban on sale and distribution of beef in the state.