All the criticism makes you stronger: Karan Johar

Filmmaker Karan Johar reads up everything being written about him on social media, and says he finds strength from the praise and the criticism. 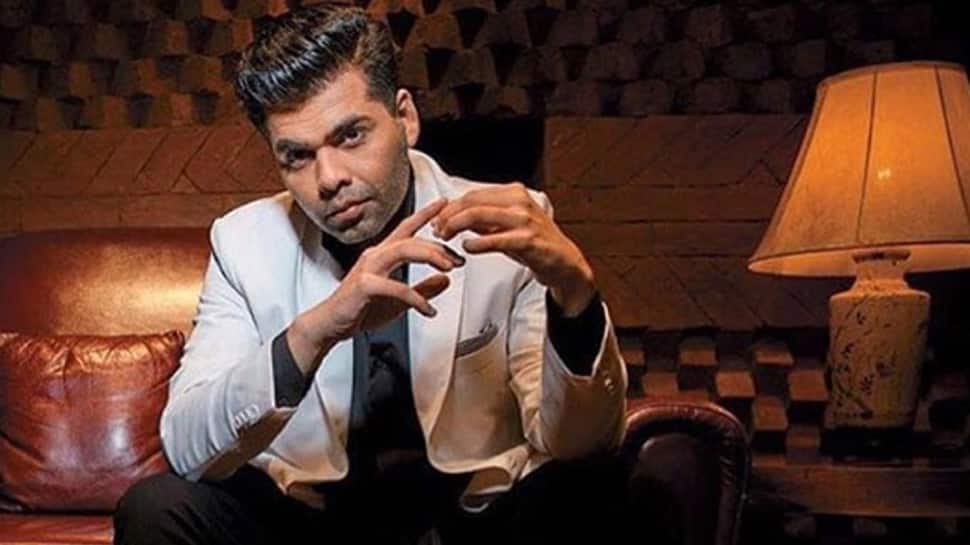 Mumbai: Filmmaker Karan Johar reads up everything being written about him on social media, and says he finds strength from the praise and the criticism.

"When they criticise you, they are coming from some place of information that you must have also about yourself. Hence, it's important to read the good and the bad and sometimes just turn your face from the ugly," he added.

The filmmaker expressed his way of handling social media while talking to actor Shahid Kapoor and his brother Ishaan Khattar during an episode of "Koffee with Karan" season 6, read a statement.

On handling the negativity on social media, Shahid said: "I actually don't find it a pressure at all, I have made peace with it. I give it as much importance as it is necessary."

But Shahid said he doesn't pay attention to damaging comments because that way it ends up messing with their head.

The episode will air on Sunday.