Anees Bazmee on importance of dance numbers in films

"Dance is a very important part of everyone's lives. When we promote films, songs are one of the first things we bring out for the audiences," Bazmee said. 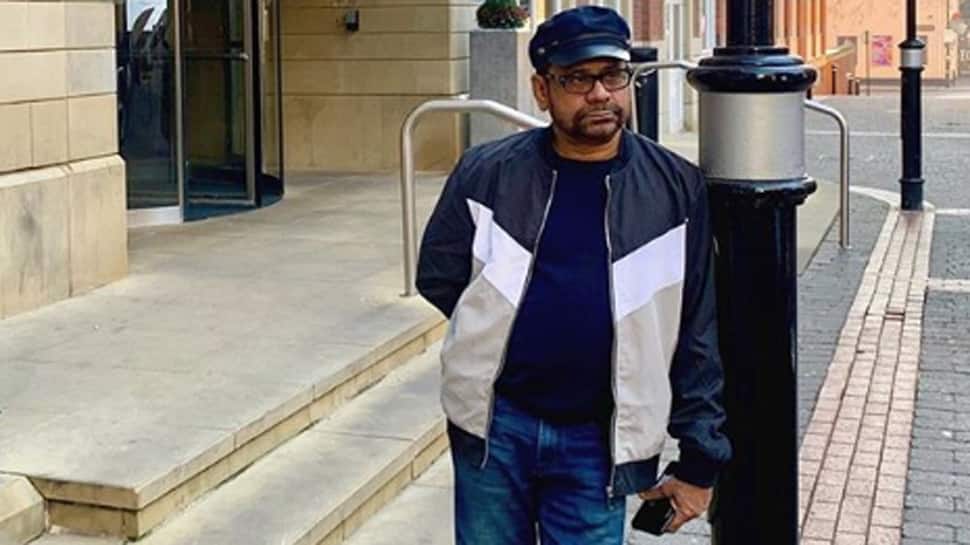 Mumbai: Director Anees Bazmee feels dance numbers are an integral part of films. He says they not only give audiences a flavour about the movie but also attracts them to watch it.

Bazmee, who wrapped up a three months-long London schedule of "Pagalpanti" on April 29, will be shooting for the patchwork of the film in Mumbai. He shot a dance number for the movie in London with choreographer Ganesh Acharya.

"Dance is a very important part of everyone's lives. When we promote films, songs are one of the first things we bring out for the audiences," Bazmee said.

"Dance not only gives a flavour to the audiences about the film but also attracts them to watch the film. We were shooting a song in London on a street for 'Pagalpanti' recently when a lady was walking with her baby in a pram, our song was playing and the baby started dancing in the pram. That caught everyone's attention, I think that was the best dance," he added.

Talking about working with Acharya, he said: "I have been working with Ganesh masterji since a very long time. We have worked together on several films.

"I call him a magician because he creates magic in our films. He is well-versed with the angles and always choreographs something extremely interesting and catchy. He is a simple man and treats every song like his baby.

"Although he has been working since so long, every time his energy is as if he is shooting his first song. His sincerity and passion for dance is unmatched and that's what we all like the most among his many qualities."

It is produced by Bhushan Kumar and Krishan Kumar's T-Series and Kumar Mangat Pathak and Abhishek Pathak's Panorama Studios. It is co-produced by Aditya Chowksey and Sanjeev Joshi.

Shekhar Suman to essay role of Manto in play