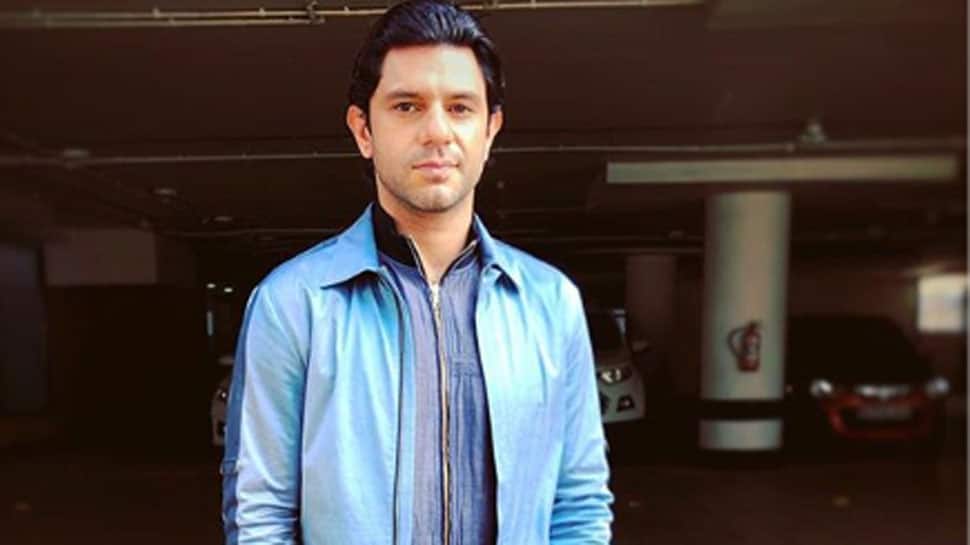 Mumbai: "Made in Heaven" star Arjun Mathur says Sidharth Malhotra is not a good actor.

Arjun expressed his views when he appeared on "By Invite Only" with "Sacred Games" star Kubbra Sait, read a statement.

On a lighter vein, Arjun was asked to name the most overrated actor of the industry and he said: "I don't think Sidharth Malhotra is a good actor".

Arjun was lauded for his portrayal of a homosexual character in Amazon Prime web series "Made In Heaven". The show, by Zoya Akhtar and Reema Kagti, touches upon issues like infidelity and struggles gay people face in India. The second season is already under works.

"Around 10 people wrote to me that they have been able to come out (of the closet and speak) to their families because of my role," he said.

Opening up about his style of approaching nudity, Arjun quipped: "I use this thing called substitution. I plaster my girlfriend's face on whoever you have to act with."

The episode will air on Zoom on Saturday.

Katrina Kaif wants to get into production