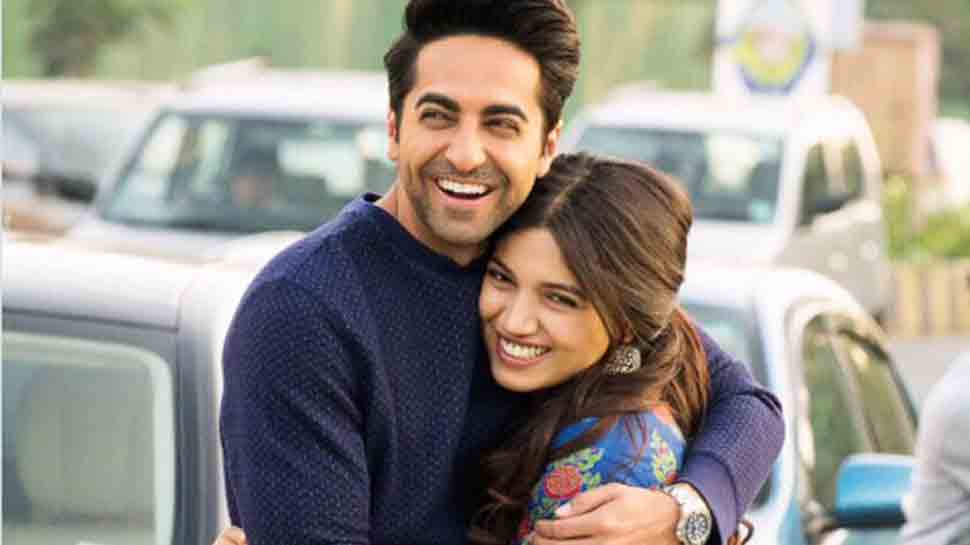 Mumbai: Actor Ayushmann Khurrana says actress Bhumi Pednekar is the biggest diva with whom he has worked with till now.

He expressed his views when he appeared on an episode of 'BFFs with Vogue - Season 3'. The show is aired on Colors Infinity, read a statement.

During the signature BFFs game segment, `'Say It Or Strip It', host Neha Dhupia asked Ayushmann to name the biggest diva he has worked with and he took Bhumi's name. Ayushmann said that Bhumi was a diva in her first film as well. "With all the weight, she had all the diva qualities," he added.

During another game round, 'Platter of Punishment', Neha put Ayushmann in the spot and asked him to name a woman he would like to be with off-screen. To this, Ayushmann said that he finds reality TV star Kendall Jenner hot. "You know it is very unlike my choice, but still she is hot, there is something about her," he said.

Ayushmann also shared that he is a big a fan of Diljit Dosanjh.

Actors replaced me with their girlfriends because I was opinionated: Mallika Sherawat