Brad Pitt impressed with Leonardo DiCaprio after working with him

The upcoming film received a six-minute standing ovation at the Cannes Film Festival. 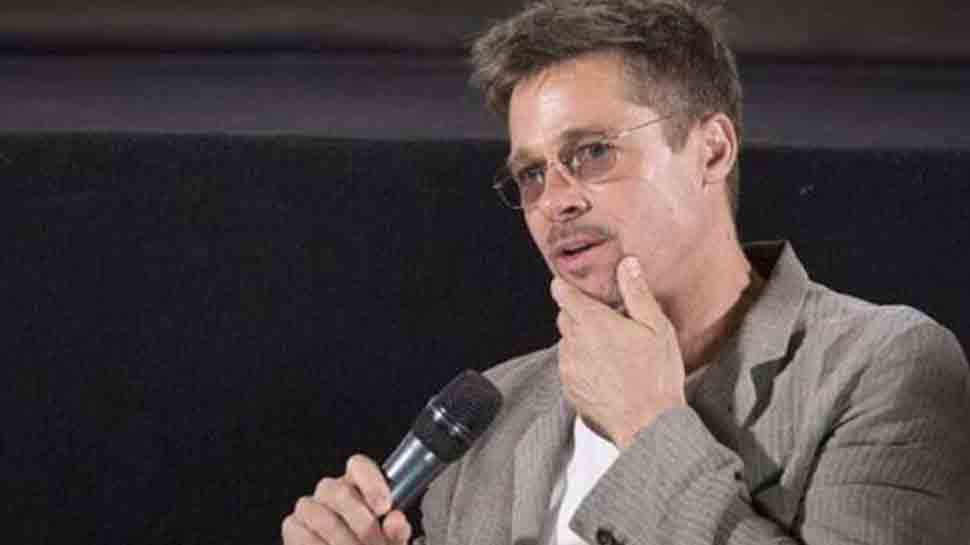 Mumbai: Actor Leonardo DiCaprio has left his co-stars Brad Pitt and Margot Robbie really impressed during the filming of Quentin Tarantino's 'Once Upon a Time in Hollywood'.

In the highly-anticipated movie, set in Los Angeles in 1969, DiCaprio portrays a fading TV actor Rick Dalton, who is trying to keep his career alive. In one of the scenes showcased in the trailer, DiCaprio is seen having an emotional breakdown, which was actually improvised and left his co-stars in awe of the actor, reported E! News.

"That was all improvised and wasn't written in the script," Tarantino told Today's Harry Smith during a joint interview with DiCaprio, Pitt, and Robbie.

Pitt, who plays Dalton's stunt double Cliff Booth, seemed very impressed by the improvisation and said, "And I will go on record, it is one of the best meltdowns laid on film." "It's so good," Robbie, who portrays late actor Sharon Tate in the film, agreed.

During the recent interview, Robbie also opened up about taking on the role of Tate, who was murdered in the summer of 1969.

"Whenever I heard her name I really only thought about her death. I was never really exposed to the parts of her life when she was alive," Robbie said.

Robbie, as well as the film, received the blessing of Tate's sister, Debra Tate, who also provided Robbie with some of her late sister's jewellery.

"It was kind of, sometimes, very sad to be that closely connected with real life Sharon," Robbie said.

The upcoming film received a six-minute standing ovation at the Cannes Film Festival.

Set in the backdrop of 1969 Los Angeles, the recently released trailer features DiCaprio and Pitt as fading TV star Rick Dalton and his stunt double Cliff Booth, respectively. The film follows them as they make their way through a changing film industry, and fight to reclaim their fame.

Perry, who will be last seen on the silver screen as Scott Lancer, a fictitious character in 'Once Upon A Time In Hollywood', passed away at the age of 52 on March 4 after suffering a massive stroke.

The film is slated to hit the theatres on July 26, this year.

Malaika Arora looks all peachy in latest gymwear — Pictures inside