The story revolves around a brother-sister rivalry and an assassination of a political leader. 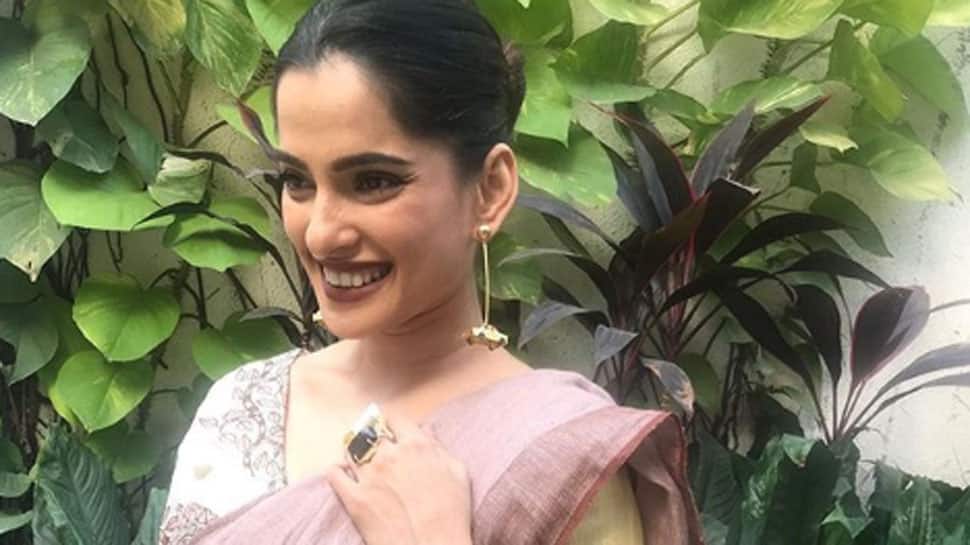 Mumbai: Actress Priya Bapat, known for her Marathi films like "Kaksparsh" and "Aamhi Doghi", is making her digital debut with the Hindi web series "City of Dreams". She says she doesnt want to limit herself in the Marathi film industry.

Priya told IANS here: "I think the way the business of cinema is changing, there shouldn't be any limitation for any actors to work in one film industry. I think I can easily shuffle from regional to Hindi depending on the kind of film offers I am getting.

"Honestly, I never planned my career as an actress and the Rajkumar Hirani film just happened to me. After that, I kept getting offers from Marathi films and explored them all."

Although Priya has also acted in Bollywood films like "Munna Bhai MBBS" and "Lage Raho Munna Bhai", she has mostly worked in Marathi films.

"Hopefully I will get more films from Bollywood as well after the release of the web series 'City of Dreams'. At the same time, I do not want to limit myself in films because the digital space of entertainment is also growing and interesting work is happening."

The story revolves around a brother-sister rivalry and an assassination of a political leader.

Working with Kukunoor has been a learning experience for Priya, who said: "I have to say that he is the best director for actors because he brought out the best from me as a performer. As an actress, I have always been his fan and followed his work very closely.

"He really handles people's relationship in a very unique way. As I am making my digital debut with the show, I couldn't have asked for more... the experience has been quite enriching."