Chris Hemsworth reveals why he named his daughter India

Chris Hemsworth was in India last year to shoot for his Netflix project 'Dhaka'. He shot in Ahmedabad and Mumbai. 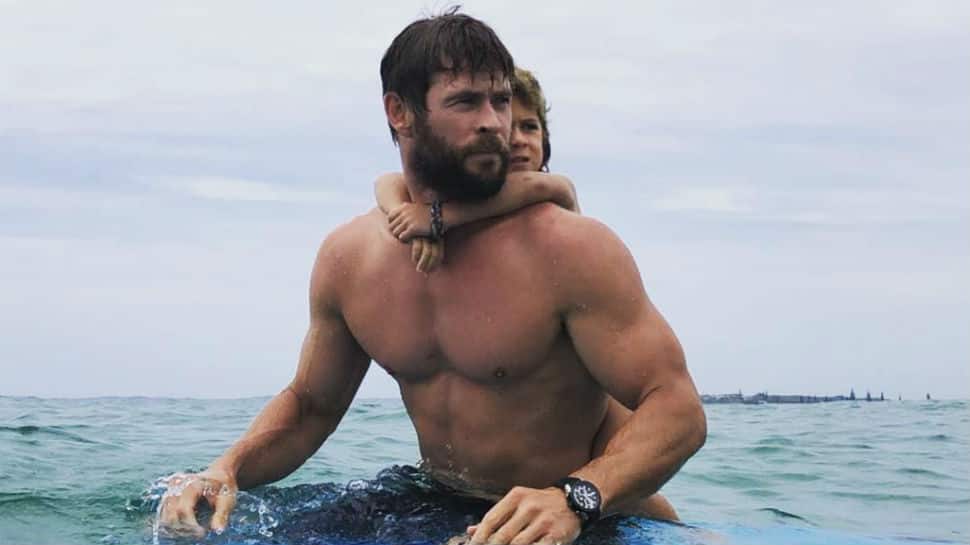 Bali: Chris Hemsworth, whose daughter is named India, holds the country in a special place in his heart. So although found shooting in India "intimidating but exciting experience", he says he felt like a rockstar while doing so.

Hemsworth was in India last year to shoot for his Netflix project 'Dhaka'. He shot in Ahmedabad and Mumbai.

In an interview to IANS, Hemsworth also revealed the reason behind naming his daughter after the country.

"My wife (Elsa Pataky) spent a lot of time in India and that was where the name originally came from," Hemsworth told IANS during a group interview while promoting his Sony Pictures' project 'Men in Black: International' here.

Opening up about his love for the country, the 'Thor' star said: "I love the place and the people. Shooting there... There were thousands of people on the streets every day and I have never experienced that on set. It was sort of intimidating as it was exciting because there were so many people.

"After every take (when the director) called `cut`, there was loud cheer. We felt like rock stars in a stadium. But the warmth and support we got while shooting there, no matter how disruptive we were to their daily lives, it was so good. People were so positive. I have huge appreciation to that."

What about working in Indian movies?

At the moment, Hemsworth is excited to take forward the legacy of the 'Men In Black' franchise with 'Men in Black: International'. Sony Pictures Entertainment India will release the film in India on June 14 in Hindi, English, Tamil and Telugu.