Diljit  Dosanjh has become the first turbaned Sikh to have a wax figure at Madame Tussauds Delhi. 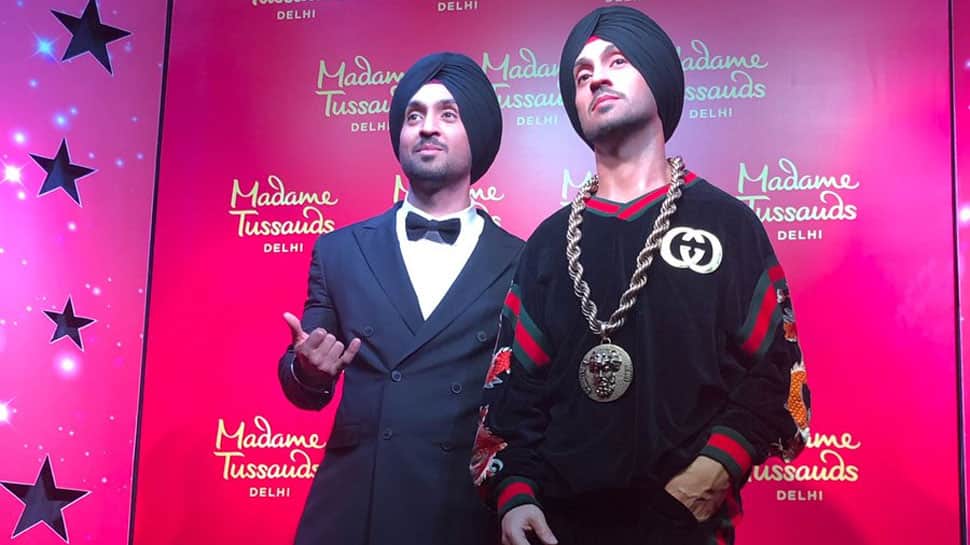 New Delhi: Popular singer and actor Diljit Dosanjh unveiled his wax statue at Madame Tussauds Delhi on March 28. The actor took to Twitter to share the news along with some pictures of his wax figure.

FIRST Turbaned SIKH to Have Wax Figure at #MadameTussauds

With this, the singer-turned-actor has become the first turbaned Sikh to have a wax figure at Madame Tussauds Delhi.

Diljit has a huge fan following and is one of the most sought-after singers of the industry today. Some of his most popular songs include Ikk Kudi, Ishq Di Baajiyaan, 5 Taara, Raat Di Gedi, Proper Patola and Laembadgini. He made his Bollywood debut with 'Udta Punjab' and was also conferred upon with the Filmfare award for Best Debut Actor Male in the year 2017.

The actor will next be seen in the films 'Good News' and 'Arjun Patiala'.

'Good News' stars Akshay Kumar, Kareena Kapoor Khan and Kiara Advani besides Diljit. The shoot of the film commenced in January this year.

The film is directed by Raj Mehta and will release on September 9, 2019.

Coming to 'Arjun Patiala', it stars Diljit along with Kriti Sanon and has been helmed by Rohit Jugraj. It will hit the screens on July 19.

Shah Rukh Khan invites people be to his guest in Dubai