The Mumbai police commissioner on Monday said that they don't know where Rhea Chakraborty is at present, but previously they called her as many as four times for interrogation and she came. 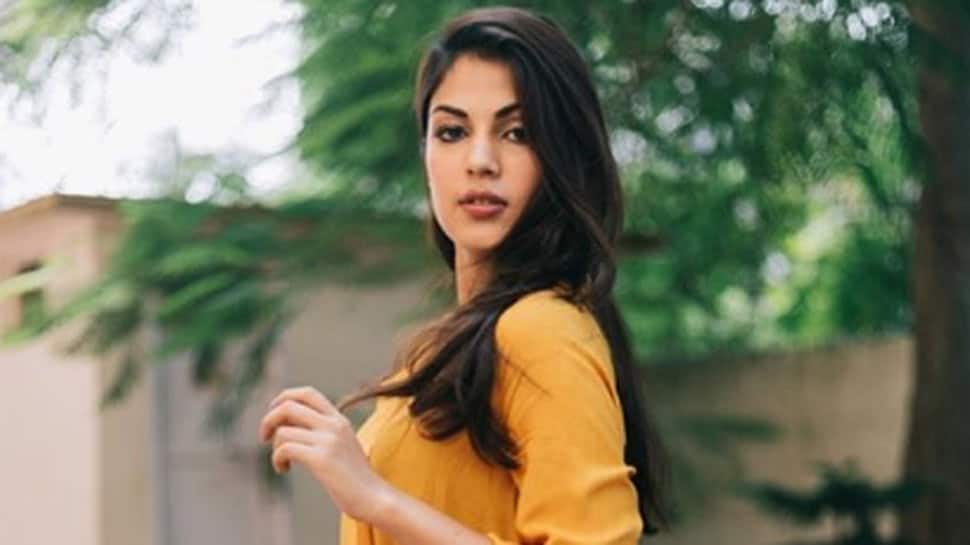 New Delhi: The Mumbai police commissioner on Monday said that they don't know where Rhea Chakraborty is at present, but previously they called her as many as four times for interrogation and she came.

Meanwhile, Rhea's lawyer Satish Maneshinde said, "The contention of Bihar Police that Rhea Chakraborty is missing is not correct. Her statement has been recorded by Mumbai police. She’s cooperated with police as and when called. Till today no notice or summons has been received by her from Bihar Police and they have no jurisdiction to investigate the case. She has filed proceedings in the SC. She has sought transfer of the case to Mumbai. The case is Sub Judice."

An FIR was registered against Rhea by Sushant's family in Patna earlier this week. The Bihar Police is currently investigating the case after the FIR was lodged. Meanwhile, the Mumbai Police has been investigating the death case since Sushant's death by suicide.

A few days back, Rhea for the first time has reacted to allegations against her in boyfriend Sushant Singh Rajput's death case. In a fresh video released, the actress said that although there is a lot of wrong information being said about her in the electronic media yet she won't say anything as the matter is sub-judice.

Rhea Chakraborty in her video said, "I have immense faith in God and judiciary. I believe I will get justice even though a lot of horrible things are being said about me in the electronic media, I refrain from commenting on the advice of my lawyers as the matter is sub-judice. Satyamev Jayate, the truth shall prevail."

Reportedly, she and her family are currently not at their Mumbai residence.

Sushant Singh Rajput was found dead at his Bandra residence on June 14, 2020. Fans are pressing for a CBI inquiry suspecting a foul play.