Have never thought of myself as a quintessential hero: Divyenndu Sharma

His next film "Badnaam Gali" is releasing on the digital platform ZEE5. 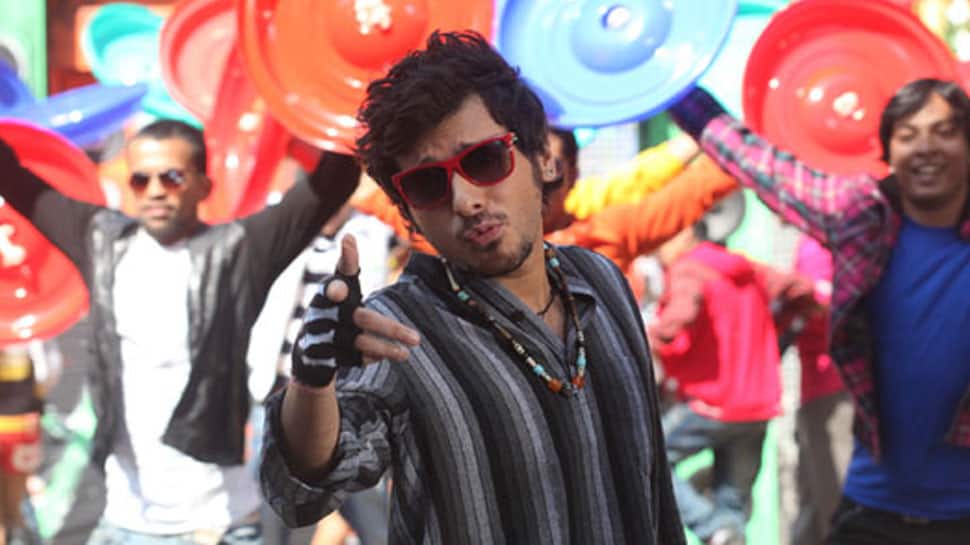 Mumbai: Actor Divyenndu, who has played supporting roles in "Pyaar Ka Punchanama", "Toilet: Ek Prem Katha" and "Batti Gul Meter Chalu", says he has never thought of himself as the "quintessential hero".

The actor says an artiste should never think that he or she is bigger than the art. "I have never thought of myself as a quintessential hero or that I should become very big. I am content as an actor. I feel good that I am getting the opportunity to do different kind of work and people are noticing me. All this is big for me.

"I feel it is not a good sign for art when you do something to just become famous. You cannot be bigger than your art. Your art comes first, I am doing films because I love acting," Divyenndu told PTI.

In his last two films - "Toilet: Ek Prem Katha" and "Batti Gul Meter Chalu" Divyenndu featured alongside Akshay Kumar and Shahid Kapoor but the actor says his focus is always on the part he is playing.

"I focus on my craft. I do not think who is starring alongside me. I am glad people have noticed me in the films that I did in my six-seven year career. It feels blessed when people take my name with certain dignity and respect. If I feel artistically drawn towards something I will take it up," he adds.

His next film "Badnaam Gali" is releasing on the digital platform ZEE5. He was also a part of a crime-thriller web series "Mirzapur" and will be back in the second season.

"With OTT platform, the bar has been raised so high that people are not willing to watch a sub-standard movie. We have to worry about the content that we are giving to our audience rather than the platform where it is releasing or the format."

"Badnaam Gali" deals with surrogacy but in a light-hearted way and the 35-year-old actor believes it is essential to talk about issues that are considered taboo in society.

"Films are a reflection of society and through cinema, if we can make people think or touch their hearts and minds then why not show it on the screen?"