Have you seen this pic of Karan Johar which is clicked by Shah Rukh Khan? 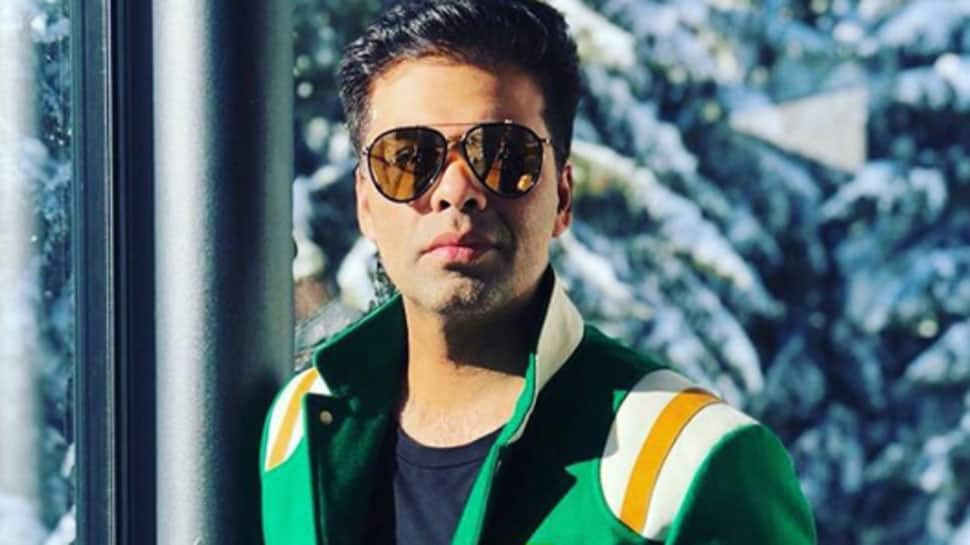 New Delhi: Maverick filmmaker Karan Johar is a busy man. He has movies under production, projects he will be helming and his celebrity chat show keeping his neck deep tied with work.

But amid all of this, KJo sneaked out some time and hit the gym. He is often seen working out and has lost oodles of weight as well. He never really misses out on clicking selfies in the gym and sharing it on social media.

Well, for a change, Karan posted a picture on Instagram which has been clicked by none other than superstar Shah Rukh Khan. We knew how great an actor SRK is but never really knew of his photography skills.

KJo thanked SRK for clicking his picture. He wrote in the caption: “Color of the day! Honoured to be shot by @iamsrk.”

Color of the day! Honoured to be shot by @iamsrk

It's been a while since Karan directed Shah Rukh in a film and we are wondering when will it happen again.

The king of romance was last seen in Aanand L Rai's 'Zero', a film where he played vertically challenged man. The film starred Katrina Kaif, who played a Bollywood heroine on-screen and Anushka Sharma played a scientist suffering from cerebral palsy.

Karan, will next be helming period drama 'Takht' which has a starry ensemble of Ranveer Singh, Kareena Kapoor Khan, Alia Bhatt, Vicky Kaushal, Bhumi Pednekar, Janhvi Kapoor and Anil Kapoor in the lead roles. It will release in 2020.