Here's what Spencer Pratt is wishing upon 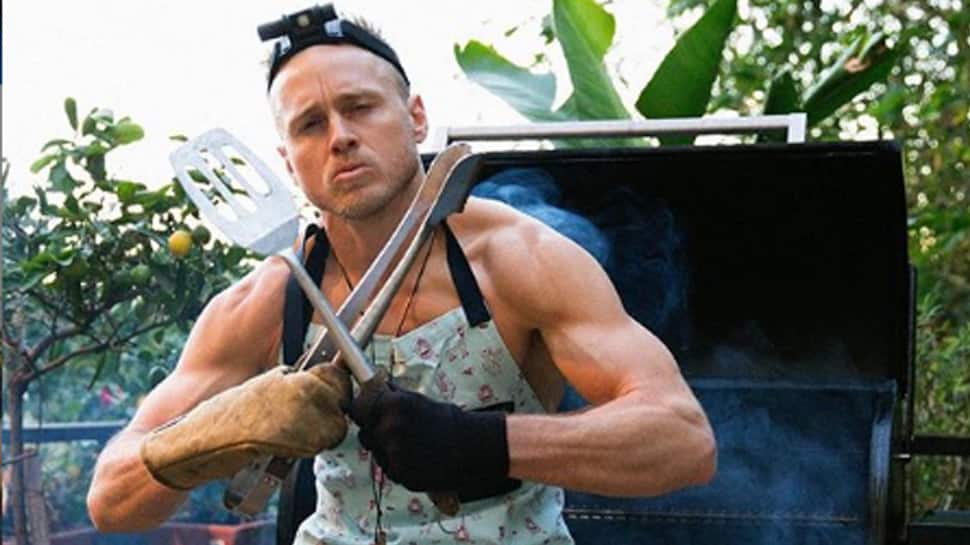 During an interview with Daily Pop, the reality star talked about hoping to hire Lori Loughlin`s daughter, Olivia Jade Giannulli. "I want to hear her story on the show. I want to get down to the bottom of this," he explained to Justin Sylvester and Carissa Culiner, reported E-News.

Pratt`s interest is not even out of context as Olivia`s on and off boyfriend, Jackson Guthy, was Spencer`s best man at his wedding. However, if his goal to recruit Olivia doesn`t come true, then the actor will most likely be fine with the show continuing as-is.

He said, "You know what, even though I dislike our whole cast, I love watching them."But, of course, that`s not all Pratt had to convey. He thereafter dipped into the controversy surrounding Brody Jenner`s unofficial marriage to Kaitlynn Carter, who is currently vacationing with Miley Cyrus in Italy.

Apparently, Brody confessed that his wedding to Kaitlynn was never supposed to be a legal bond, but simply symbolic. And, the cameras caught it all. "I hope it`s in a deleted scene," he joked.