Janhvi Kapoor's love for her yellow Moschino Spongebob bag is evident in these pics!

The actress is majorly into fitness and is often spotted outside her gym.

New Delhi: The young and happening Janhvi Kapoor loves her yellow Moschino Spongebob bag. The actress is often spotted with the same on various occasions. She loves to flaunt her cutesy yellow side sling bag.

Check out the pictures where she can be seen with the bag:

The stunning Kapoor girl is known for gym outings. Shutterbugs never really miss out on clicking her pictures as she steps out of the gym. The gorgeous young actress is often snapped at her Khar gym but not without her favourite bright yellow Moschino Spongebob sling bag which totally gets your attention.

On the work front, Janhvi will be seen in Gunjan Saxena biopic for which she chopped off her long mane. Gunjan Saxena was the first female IAF pilot who helped evacuate injured soldiers in 1999 Kargil War. The film is reportedly a Dharma venture.

The actress is majorly into fitness and is often spotted outside her gym. She happily poses for shutterbugs and never really misses out on flashing her lovely smile. 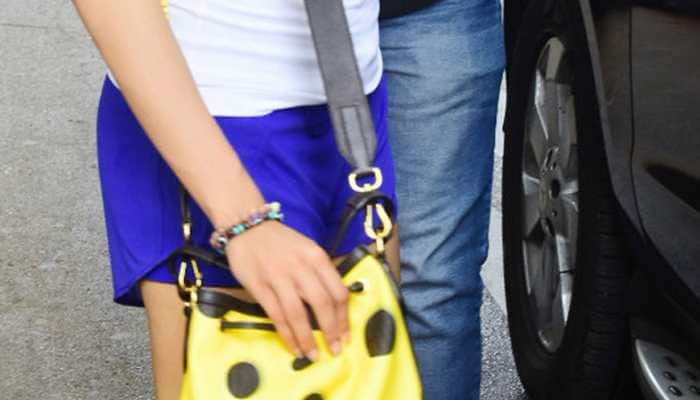 Janhvi Kapoor with her fav bag! 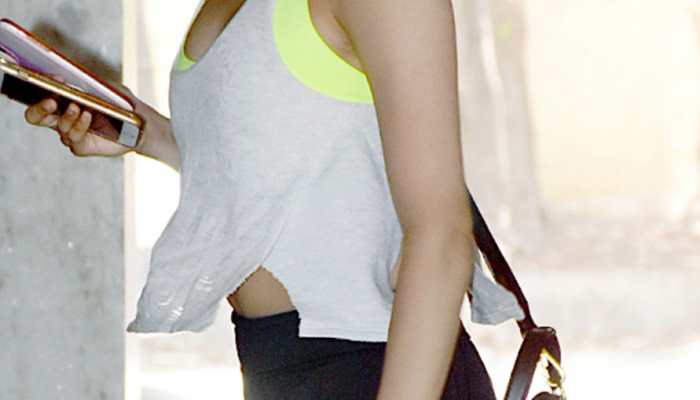 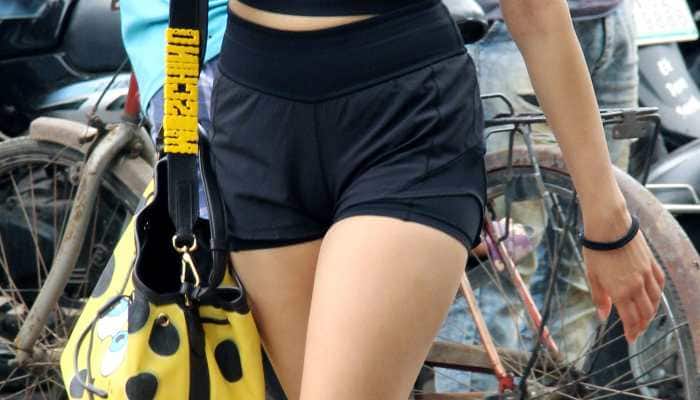 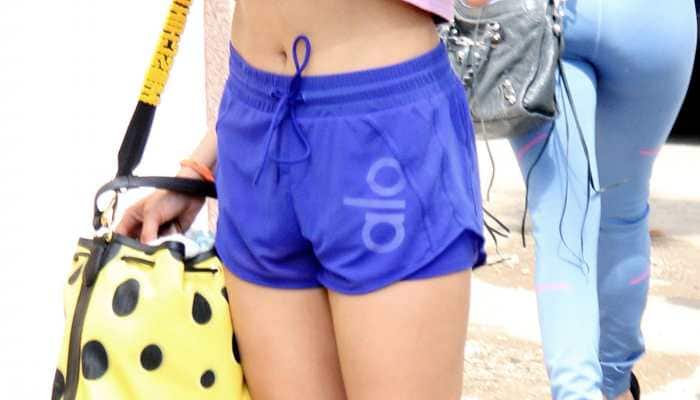 Janhvi Kapoor and her yellow bag 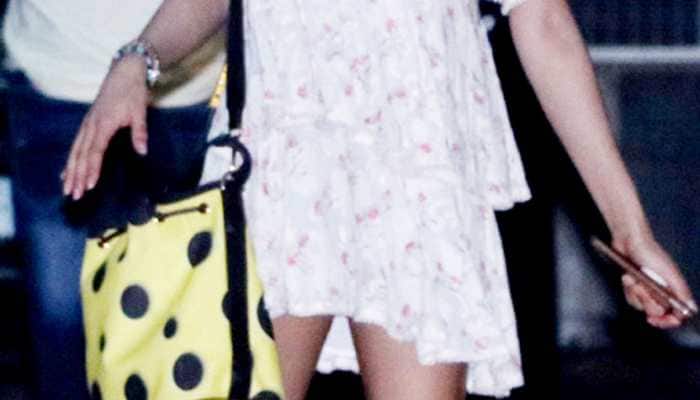