Bollywood actor Kartik Aaryan rang in his birthday with his close friends from industry Ananya Panday, Kiara Advani and his Pati Patni Aur Wah co-star Ananya Panday but Sara Ali Khan was nowhere to be seen. 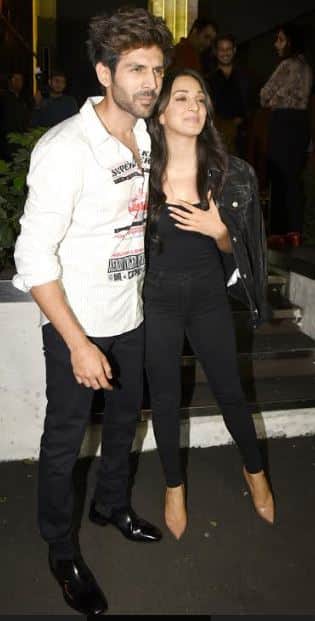 Sara Ali Khan's rumoured love affair with co-star Kartik Aryan ended even before the release of their first film together. Although the couple never denied or accepted their relationship, they were often spotted hanging out with each other.

As per a report published in Mumbai Mirror, both Sara and Kartik are currently focusing on their respective careers and were finding it difficult to spend time with each other. Hence, they decide to part ways mutually.