In fact, her YouTube channel has a video of her learning pole dancing. 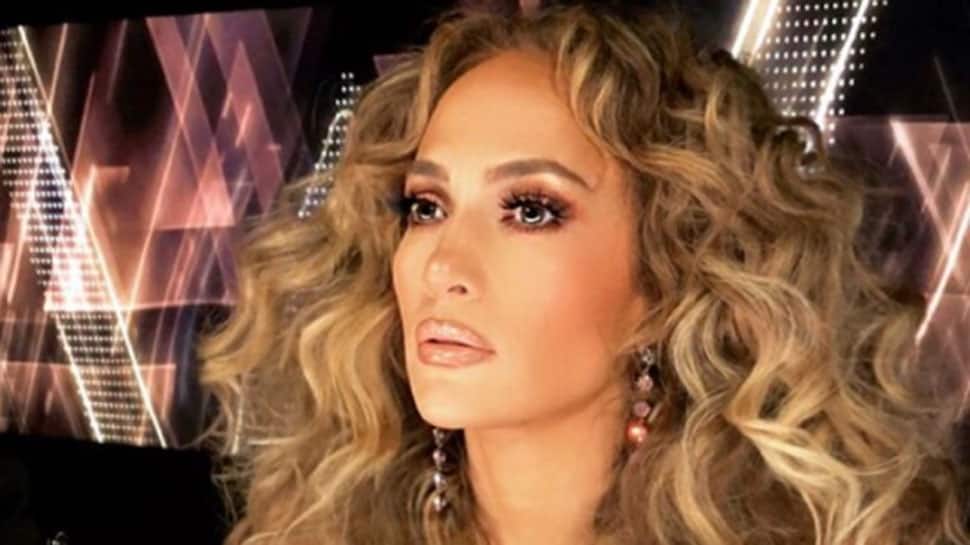 "Pole dancing was honestly one of the hardest things I've ever done. There was a great amount of training," said Lopez, who portrays the role of stripper Ramona Vega in the movie.

"Your skin is what sticks to the pole," she said, adding that she was told to strip to her bra and panties.

In fact, her YouTube channel has a video of her learning pole dancing.

"It's more awkward than I would have liked," she said, adding that she was nervous before filming her first scene on the pole.

By the end of it, the actress says she felt as if she had been pole dancing for years.

"I could understand the thought process, throwing money around, I got into it a little too much," said the former professional back-up dancer.