Faraz says he was fortunate to work with his wishlist actresses at the very start of his career. 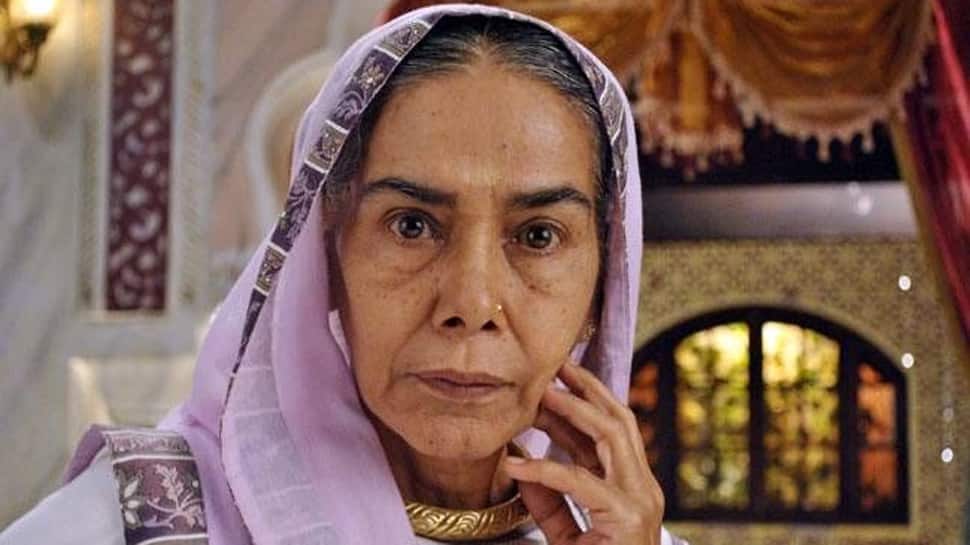 Mumbai: Filmmaker Faraz Arif Ansari is gearing up to start shooting "Sheer Kurma", which focuses on the subject of the LGBTQ+ community and features Swara Bhaskar along with two National award-winning actresses Divya Dutta and Surekha Sikri.

Faraz says he was fortunate to work with his wishlist actresses at the very start of his career.

"I kept Surekha ji and Divya in mind when I was writing the script. I love them as actresses and they were on my wishlist. I have to say that I am very fortunate to work with such talent at the start of my career," the filmmaker told IANS.

"After hearing the story, both the actresses happily agreed to do the film. Swara, on the other hand, is an interesting personality. She is aware of everything around and opinionated about things that should matter to all. I really respect her for that. She is strong and vulnerable at the same time, so she was perfect for the role she will be playing," Faraz added.

Earlier, Faraz made a silent movie called "Sisak" and travelled with the film to over 200 international film festivals, including Cannes, Wicked Queer in Boston, and the FilmOut San Diego Film Festival. He realised that stories about queer women are not explored enough even internationally.

The director had to struggle to find producers for his film and he says that investors are more interested in stories of queer men than women, and that such an attitude only propagates patriarchy even within the LGBTQ+ spectrum.

"I am told that same-sex stories are interesting and flavour of the day, with the audience keen to watch such stories now. However, (the demand is for) stories of men, not women. You see, even in the show business, we always talk about the 'showman'. There is no term as the 'showwoman'," Faraz said.

"Patriarchy is embedded even within the LGBTQ spectrum. Queer women are underrepresented," he added.

Asked if it was easy to get actresses to play queer roles in Bollywood, Faraz said: " I do not think so. I would rather say that casting two big actors in a queer subject is tougher, considering the toxic masculinity in the industry and the egos that actors have."

"Luckily all the actresses who came on board were very sensible and sensitive towards the conversation on the LGBTQ community," Faraz added.

The filmmaker plans to start shooting "Sheer Khurma" at the end of this month and release the film next year.

Our music scene more of copywood than Bollywood: Baba Sehgal