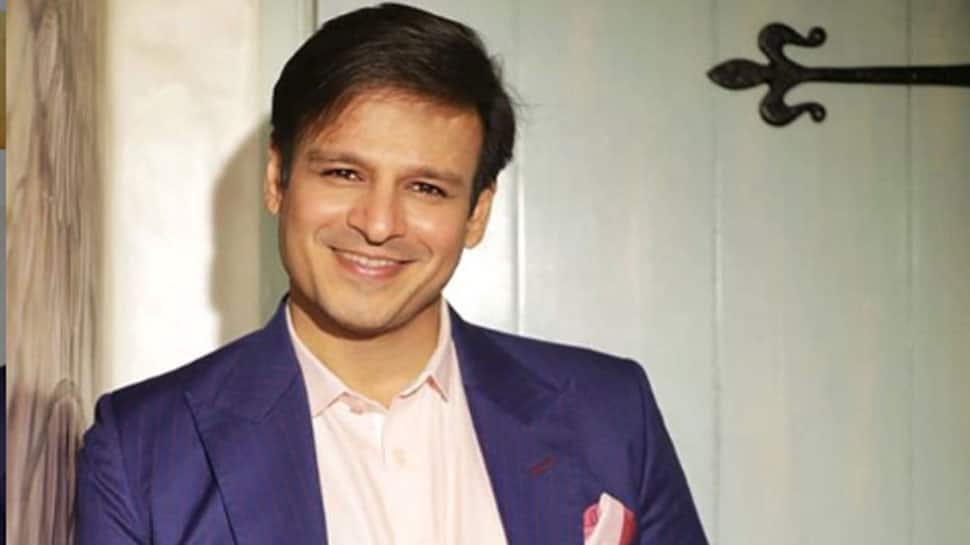 New Delhi: Bollywood actor Vivek Oberoi has landed himself in trouble over an objectionable exit polls tweet. He took to his Twitter handle and shared a meme based on him, actor Salman Khan and Aishwarya Rai.

However, the tweet has not gone done well with the netizens including the Maharashtra State Commission for Woman which is considering to take action against the exit polls tweet.

According to ANI, “Maharashtra Women Commission: Maharashtra State Commission for Woman mulling to take action against actor Vivek Oberoi on his objectionable tweet (on exit polls).”