Ranbir Kapoor, Deepika Padukone to team up again for Luv Ranjan's next?

The yet-untitled film is believed to be a two-hero project with Deepika playing a pivotal role in it. 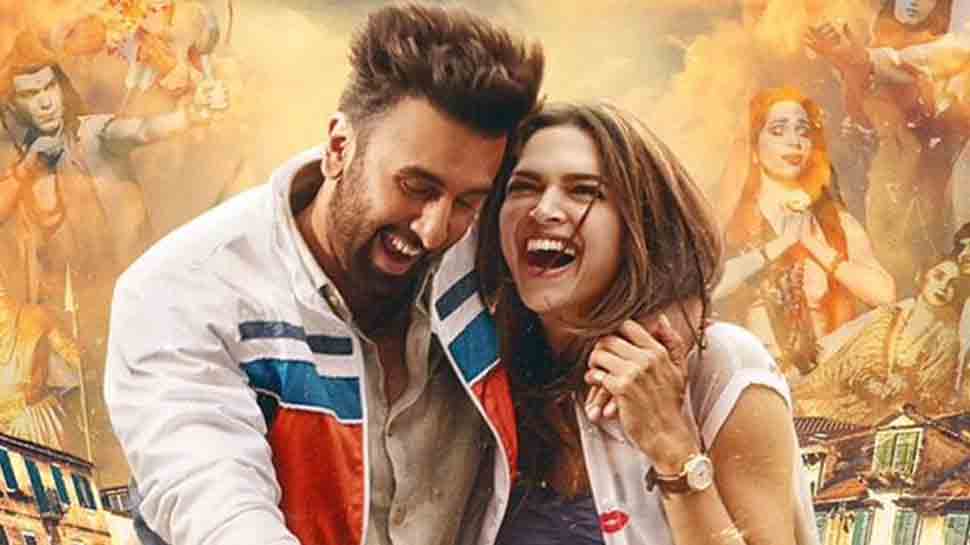 Ex-flames Ranbir Kapoor and Deepika Padukone were in news together after several reports claimed that the 'Tamasha' duo is set to reunite for a film, to be directed by Luv Ranjan. As per the reports, the untitled film was believed to be a two-hero project.

Moreover, on the first episode of 'Koffee With Karan 6', Deepika did drop a major hint about reuniting with Ranbir for a film.

Now, as per the latest reports, that the Luv Ranjan project is happening with the two actors and if things go well, their fans will see them together on the big screen this year. Reports stated that the film will also feature Ajay Devgn in a pivotal role.

However, it is to be noted that last year when Ranjan was accused of sexual harassment by an actress, Ajay had tweeted that he will not stand up for a person who was accused of such misconduct. He tweeted saying, "I'm disturbed by all the happenings with regards to #MeToo. My company and I believe in providing women with utmost respect and safety. If anyone has wronged even a single woman, neither ADF [Ajay Devgn Films] nor I will stand for it."

According to the reports, though the film has a strong male cast, it is said that the role of the female lead is also quite impressive. Deepika is Ranjan's first choice; however, the actress is yet to give her nod to the project.

The film is supposed to go on the floors in mid-2019 and by then, Deepika would be done with her Meghna Gulzar's 'Chhapak'.

Only recently, rumours were there that Deepika would star opposite her husband and actor Ranveer Singh in '83'. However, the actress confirmed that she has turned down the project.