Rani Mukerji wants to meet members of the Women Development Cell to understand the steps taken by them to make colleges a safety hub for girl students. 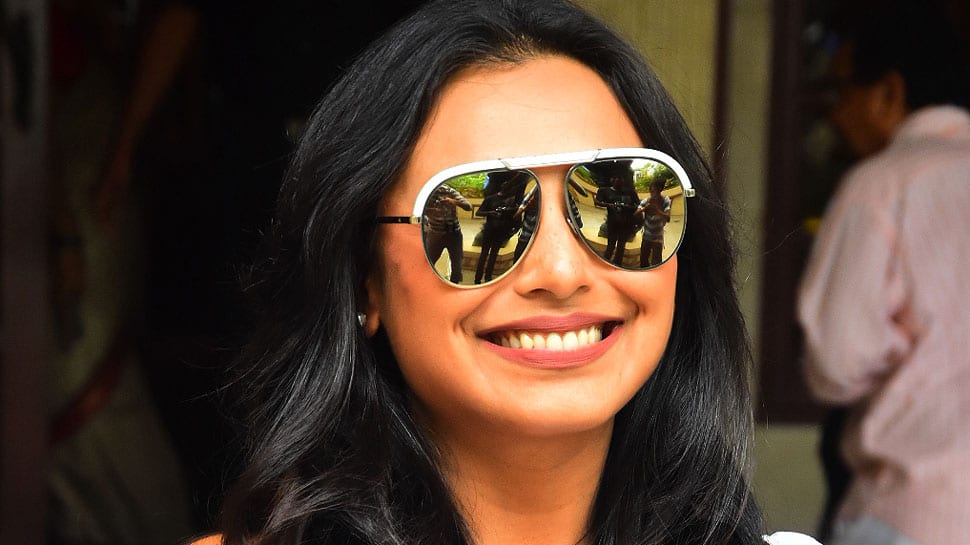 Mumbai: Actress Rani Mukerji will embark on multi-college visits all over India, as part of her promotional tour for the upcoming film "Mardaani 2", and discuss juvenile crime rate in the country.

"College kids, given their age, are quite vulnerable to this threat against them and there is a growing sense of this fear among families because all we want is to protect our children and give them a great, unscarred future. I want to connect with as many students as possible through my campaign and bring as much awareness about the sharp rise in violent crimes committed by juveniles against young women in India," Rani said.

The actress wants to meet members of the Women Development Cell to understand the steps taken by them to make colleges a safety hub for girl students. She will also interact with both male and female students in colleges to make them sensitive towards standing up against sexual predators.

She added: "I will be meeting and interacting with members of the women's cell from across colleges of our country to discuss at length how they are raising awareness about this critical and challenging social issue that the students are facing in the college premise.

"Students need to be made aware of menace because the threat is all around them, walking with them, sitting around them and constantly looking at them as preys. It's a tough world that we are living in and raising our children, especially daughters, and we have to protect them at any cost. I hope I can spread the message of awareness to as many people as possible."

Rani Mukerji is reprising the role of the fearless and committed Superintendent of Police, Shivani Shivaji Roy in "Mardaani 2". In the movie, she has been pitted against a very young yet dangerous villain who can be called pure evil.