Ranveer says he would love to be a thought leader of the country and for his industry. 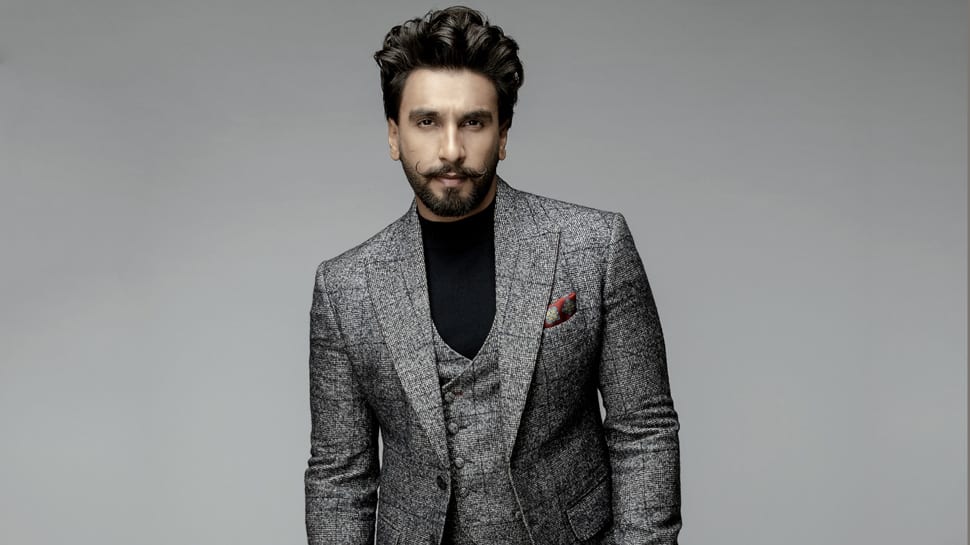 New Delhi: Expect bundle of energy actor, Ranveer Singh to do anything out-of-box. The actor has reached new heights in the past few years and proved his acting prowess in path-breaking performances on-screen. His last release 'Gully Boy' was a huge success which popularising rap and hip-hop music. And now through his breakthrough label IncInk, India is seeing this genre as the new fad in brands and films.

Ranveer Singh has brought out a niche rap and hip hop music from the streets of the country and made it massively mainstream.

First, with Gully Boy, he delivered a career-best performance and made the cash counters ringing as the film became a blockbuster. He also launched his passion project, an independent record label IncInk, aimed at discovering, nurturing and promoting young artists from across the country.

Talking about his new innings, he said: “The time of Hindustani rap/hip hop has come and this is the much-needed explosion in the music scene of India. These are exciting times for original music in India and rap/hip-hop is a huge refresher. Hindustani Rap/hip hop is no longer an underground music scene. It has become the language of the youth and it is the biggest thing happening in Indian culture today.”

He adds, “India has always produced spectacular original content and now is the time for rap/hip hop and the incredible artists whose poetry is speaking of a revolution. They are the poets of our generation and the youth is listening to what they have to say. Hindustani Rap/hip hop is here to stay and it is the voice of India that you can’t just ignore.”

Ranveer says he would love to be a thought leader of the country and for his industry. “I love films and I love our industry. I would like to be the leader of the industry, a champion of the industry. I want Hindi cinema and the Hindi movie business to keep growing and becoming bigger and bigger. So, if there is anything that I can contribute to this industry, to the Hindi cinema to become bigger and better it is very rewarding for me,” he further added.