In the Vogue interview, out in November, Rihanna has also spoken about her relationship with Saudi businessman Hassan Jameel. 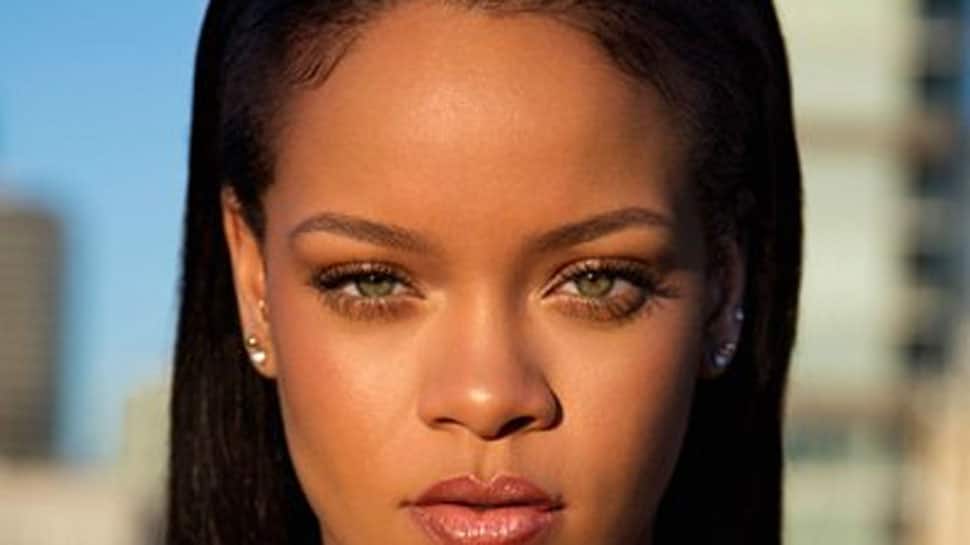 Los Angeles: Vogue editor-in-chief Anna Wintour shocked Rihanna with a blunt question on whether the pop diva was planning to "have a baby soon".

However, while many gaped at what they felt was a blatant intrusion on the celebrity's privacy during an exclusive interview, Rihanna later said she was okay tackling such "personal" queries in public life , reports hollywoodlife.com.

"A lot of women get very defensive. It's personal, it's our bodies, and of course it's our time, and it's not necessarily everyone's dream to be a mom… but it's mine, so I'm fine. Anna just wants to know what the people want to know," Rihanna told "EXTRA", reasoning Dame Anna's aggressive journalistic curiosity.

Wintour's interview of Rihanna appears in the November edition of Vogue. The pregnancy chat came to light in a video that has been released to highlight the interview.

The 69-year-old Wintour is seen asking Rihanna directly about recent pregnancy rumours surrounding her. Rihanna reacted to the question with shock, clearly not prepared for the veteran journalist's cheeky strike.

"Do you hope to have a baby soon?" Wintour is seen asking. Rihanna, after gathering her wits, replies: "I don't think about stuff like that but, I don't know. God's plan. But I look forward to all of the pregnancy rumours after this interview."

Soon, Twitterati were having a field day announcing that Rihanna was expecting, not realising her comment was meant to be an assertion of black womanhood and not a pregnancy announcement.

In the Vogue interview, out in November, Rihanna has also spoken about her relationship with Saudi businessman Hassan Jameel.