Tiger Shroff was captured by the shutterbugs outside his gym on Wednesday.

'Baaghi' actor Tiger Shroff, who is seen pulling off some high octane action scenes and death-defying stunts not only in his movies but also in reality, is also a fitness freak. The actor often takes time out to sweat it out at the gym and loves to flaunt his abs and muscles before his fans on social media.

On Wednesday, Tiger was snapped heading out to his gym and was all smiles for the cameras. Tiger wore a grey zipper which he teamed with red pants and pyjamas and paired it with black flip flops. Take a look at his photos: 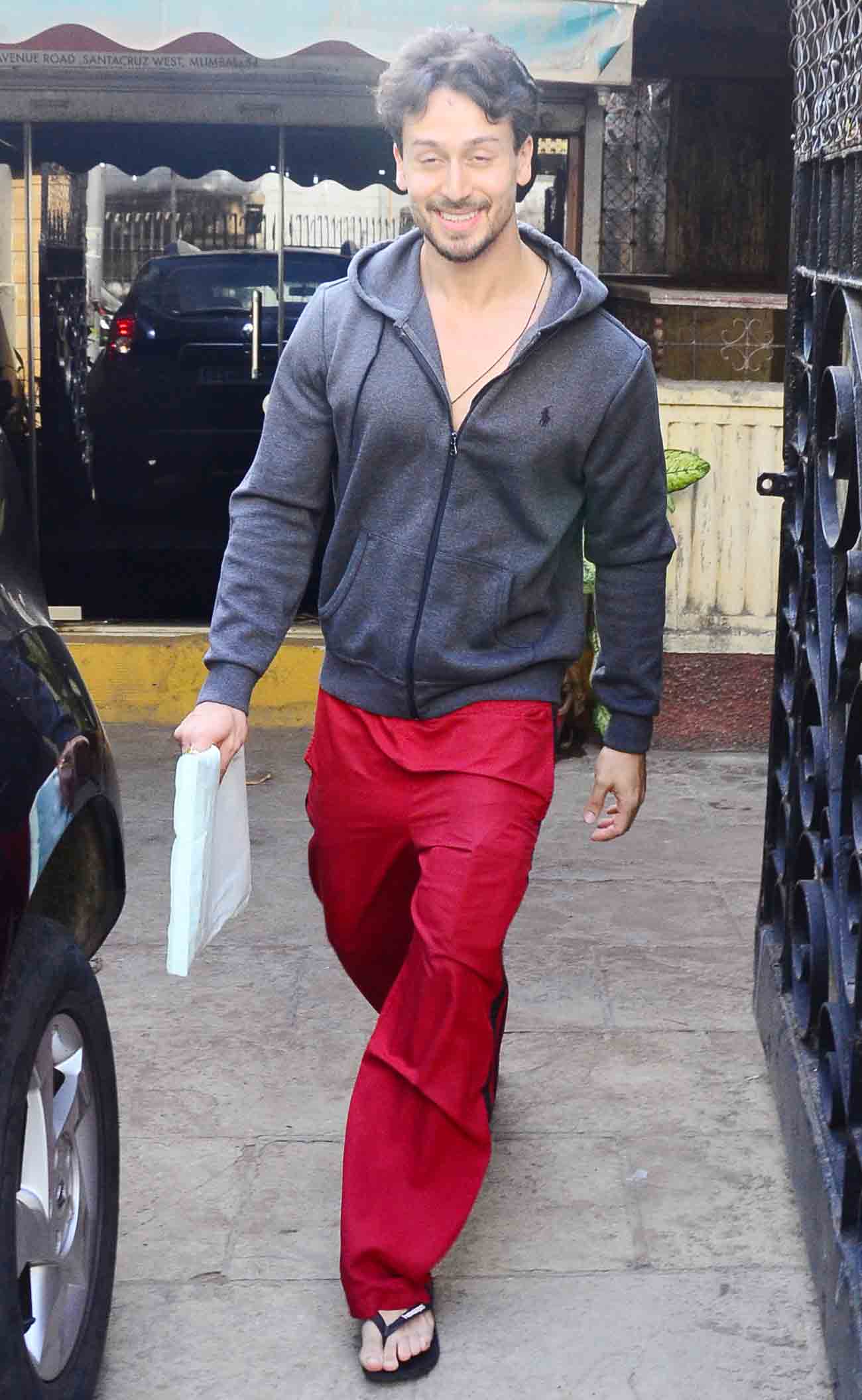 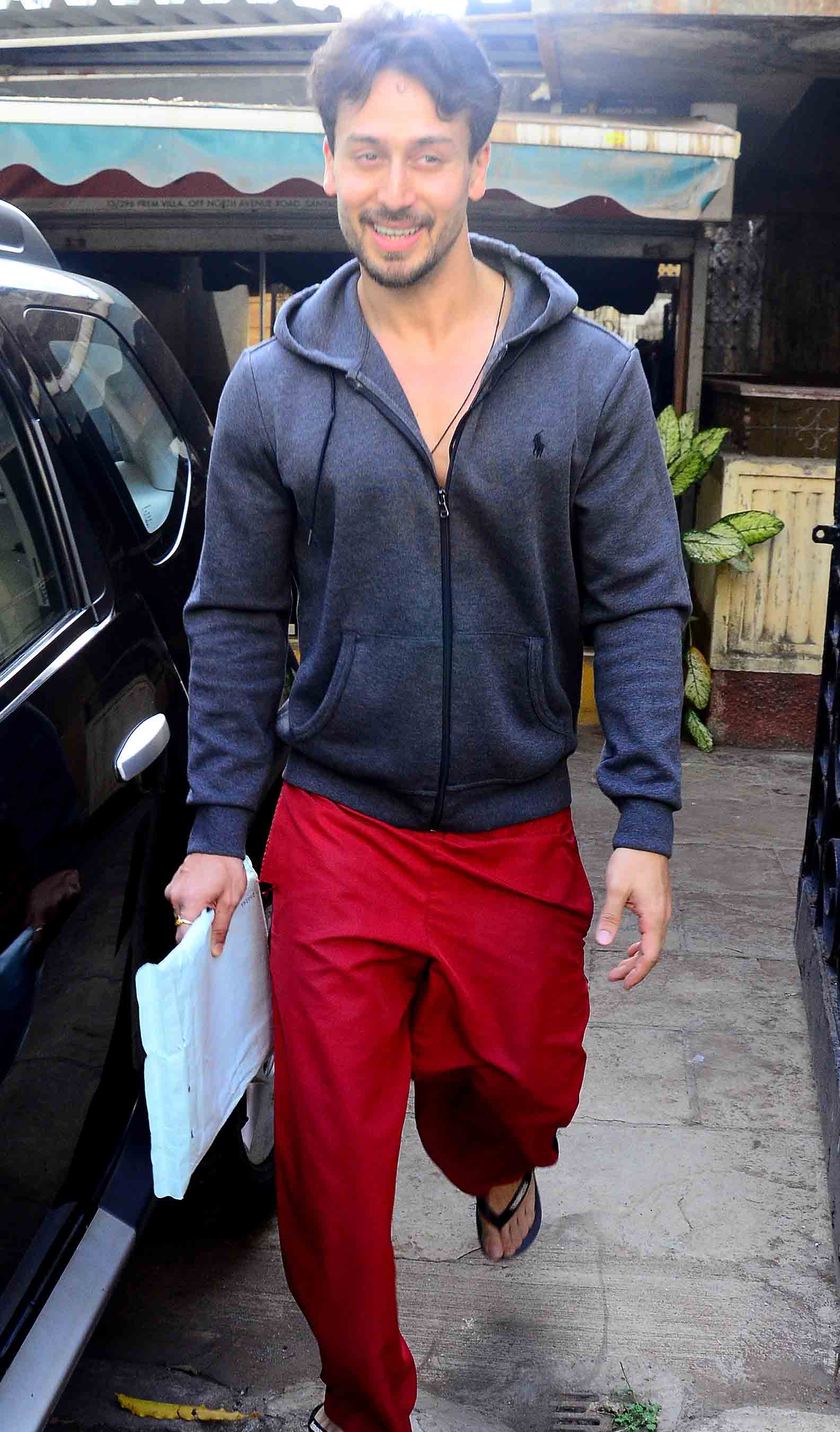 No wonder the actor looked dapper even in his gym attire!

Tiger was recently seen in Punit Malhotra's 'Student of the Year 2' which proved to be a dud at Box Office. However, his impressive performance and brilliant dance moves in the film left fans cheering for him.

The actor has a pipeline of projects lined up for release in the near future. He has finished shooting for an upcoming film by director Siddharth Anand, which also features Hrithik Roshan and Vaani Kapoor. He will also be seen in the Hindi remake of the 1982 classic film 'Rambo' that starred Hollywood star Sylvester Stallone.