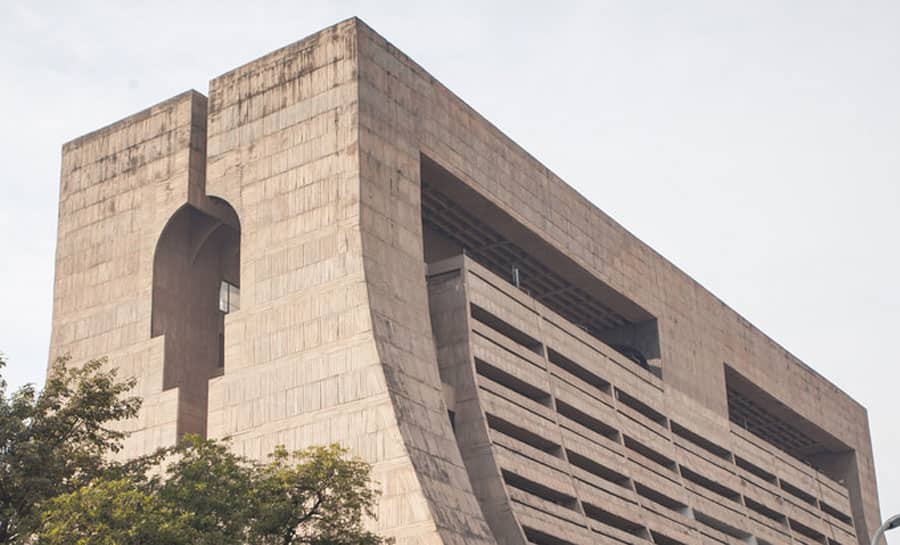 Under chapter 3.1, the 7th CPC was tasked to examine, review and recommend changes in the principles that govern the emoluments structure for a number of employees’ categories. 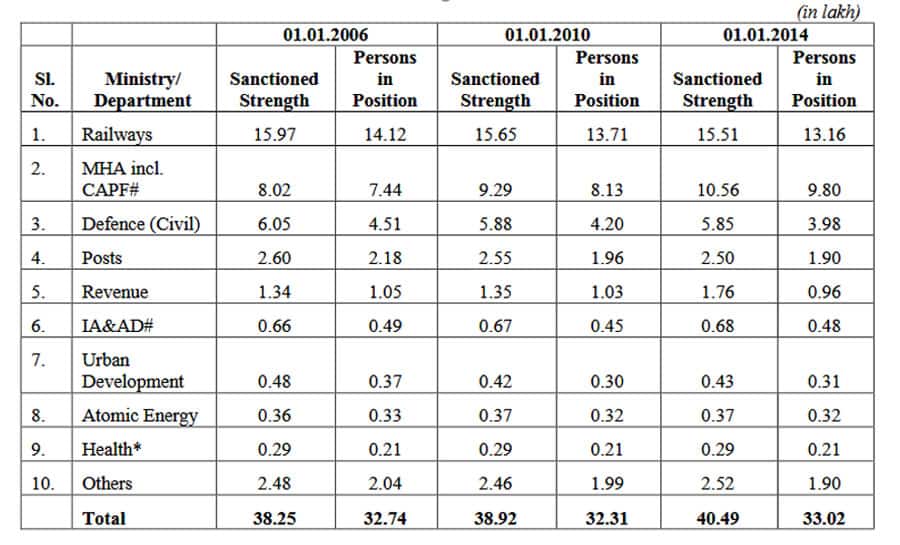 *Ministry of Health had provided data only for the  year  2014. 7th CPC, adopted these figures for the years 2006 and 2010 for consistency

In chapter 3.24, the 7th CPC found that security related entities (Ministry of Home Affairs/Police and Defence Civilians) form a large part of civilian employment at 13.78 lakh as on 01.01.2014.