The agitated farmers sat to protest against the Amarinder Singh-led government for not implementing a complete loan-waiver. 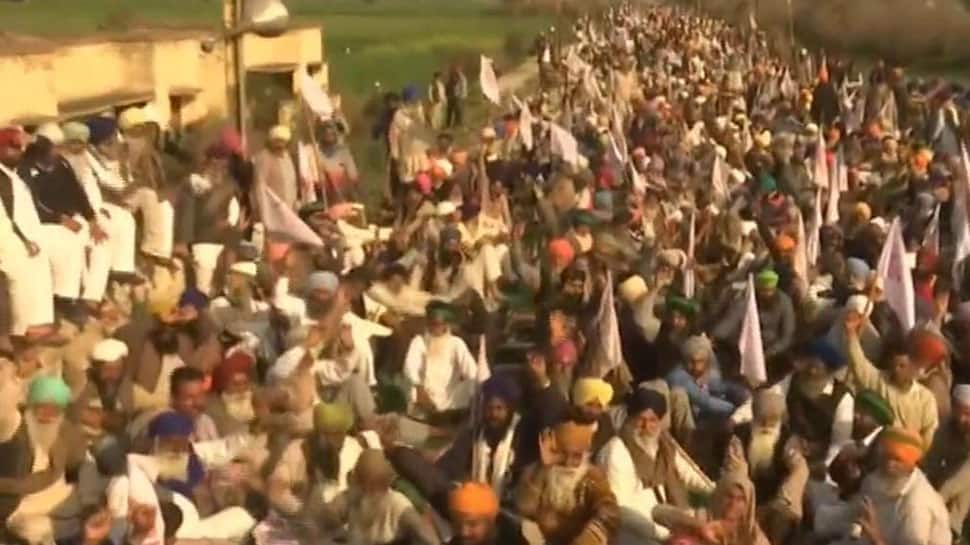 Chandigarh: Several trains were cancelled and diverted as agitated farmers blocked railway trains in Punjab's Amritsar. The farmers were demanding implementation of the recommendations of the Swaminathan Commission report among other demands on Monday.

Punjab: Farmers in Amritsar protest by blocking a railway track demanding implementation of the recommendations of Swaminathan Commission report among other demands. pic.twitter.com/gfGLbfJlUO

Taking to Twitter, the North Western Railway said that the services on the Jalandhar Kent-Amritsar line of the Northern Railway were affected due to the ongoing farmers' protest, leading to several cancellations and diversions of trains.

The agitated farmers sat to protest against the Chief Minister Amarinder Singh-led government for not implementing a complete loan-waiver.

They also demanded the implementation of Swaminathan Commission report, which would ensure a 150 per cent hike in minimum support prices (MSP) offered to the farmers.

The rail roko protest was called following the Chief Minister announcing a waiver for landless farmers only upto the principal amount of Rs 25,000, for the loan taken till March 31, 2017.